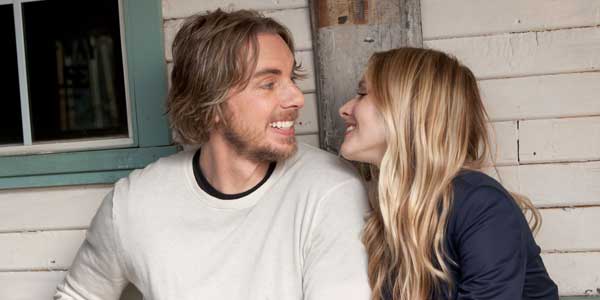 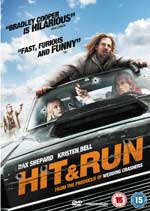 Charlie (Dax Shepard) and Annie (Kristin Bell) are in love. When she gets the opportunity of a job at a major university, Charlie offers to go with her. There’s a bit of a problem though – Charlie’s in the FBI’s Witness Protection Program and if he leaves the small town they live in, he’ll have to leave the protection he’s got (largely Tom Arnold’s US Marshal) behind. END_OF_DOCUMENT_TOKEN_TO_BE_REPLACED 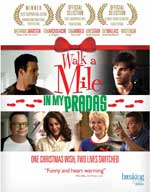 Tony (Nathaniel Marston) is a macho construction worker who’s preparing to marry his girlfriend. His latest job puts him under the supervision of the openly gay Steve, which brings Tony’s homophobic tendencies bubbling to the surface, culminating in a row at a Christmas party. They accidentally cast a festive wish on one another in front a magical Christmas angel which results in Tony becoming gay and Steve turning straight. END_OF_DOCUMENT_TOKEN_TO_BE_REPLACED