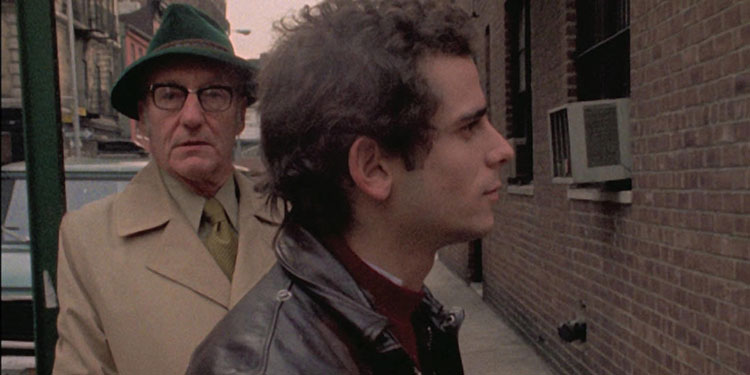 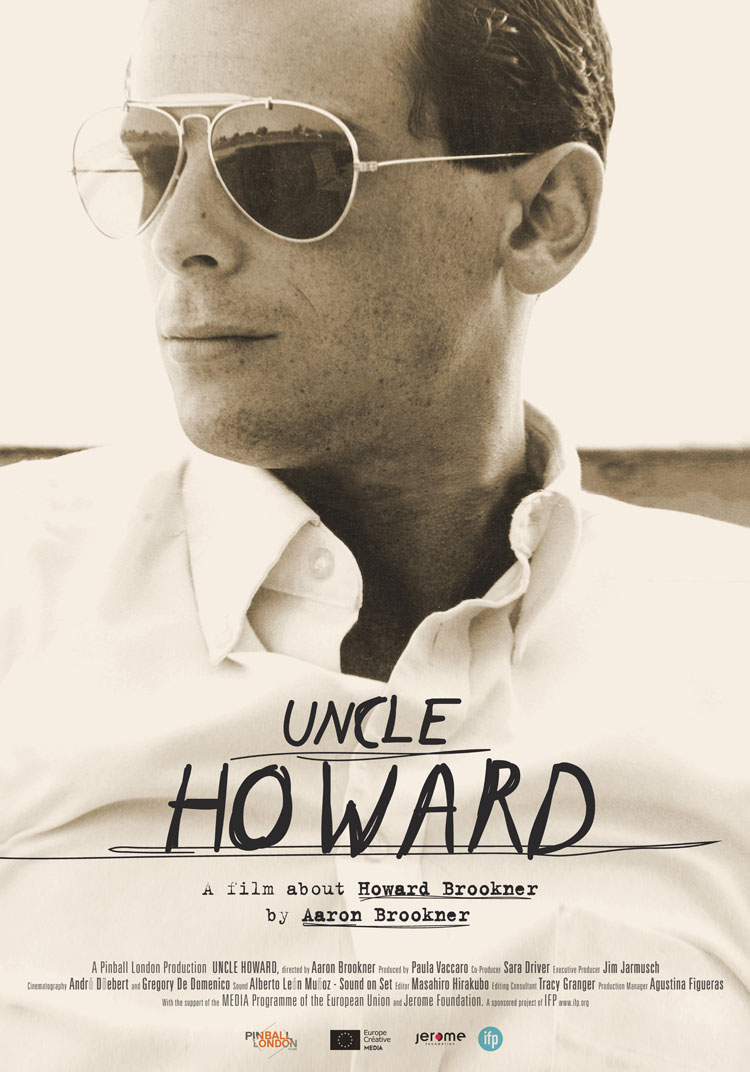 Howard first started making his documentary about Burroughs when he was a student, directing the film with future indie film luminaries Jim Jarmusch and Tom DiCillo as his crew. The film helped him get his name on the map, which he followed by another well received documentary in 1987, Robert Wilson and the Civil Wars, before he made his fiction debut with Bloodhounds Of Broadway, starring the likes of Matt Dillon, Jennifer Grey and Madonna. END_OF_DOCUMENT_TOKEN_TO_BE_REPLACED