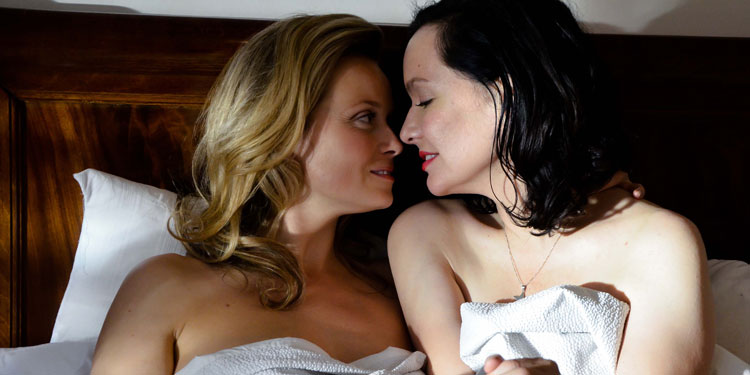 The five episodes of Season 1 introduce us to the slightly soap opera lives of a group of women in London’s Chiswick district. There’s Gemma, who’s dating Jude, but who’s also getting married to a guy – to satisfy her parents and his acting career. Jude though hasn’t really cut ties with her ex, Nicola, which isn’t making things easier with Gemma. Nicola is supposed to have moved on and has a wife, Brooke, and kids. Even so, Nicola has a hard time committing to this supposed domestic bliss, and if having an affair on the side. Brooke may not know that, but she does know her partner is neglecting her home life. END_OF_DOCUMENT_TOKEN_TO_BE_REPLACED 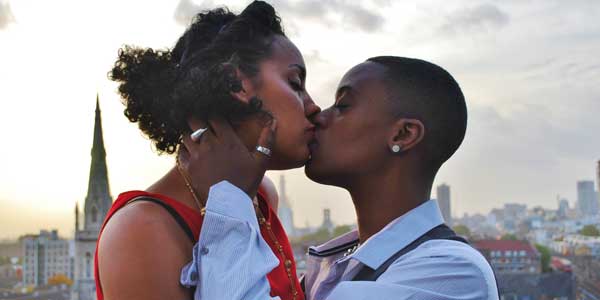 There aren’t that many movies about British black lesbians, so this film has an underserved and worthwhile subject going for it to start with. The film follows JJ (T’Nia Miller), a self-described ‘butch dyke’ who’s trying to find love and happiness in London.

She spends much of her time hanging around with gay best friend Seb (Kyle Treslove), who also acts as her assistant in her wedding photography business. JJ starts to date the more lipstick lesbian Elle (Robyn Kerr), although the road to true love certainly doesn’t run smooth. Elle is rather temperamental, takes umbrage at JJ’s friendship with Seb and has a few secrets about what she does for a living. END_OF_DOCUMENT_TOKEN_TO_BE_REPLACED