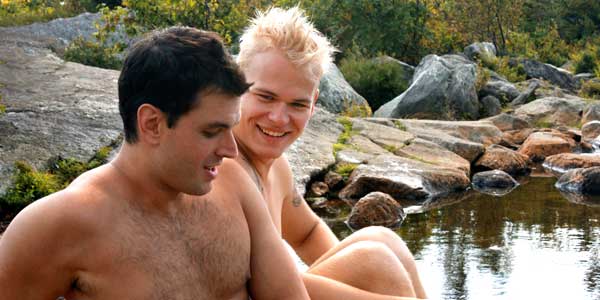 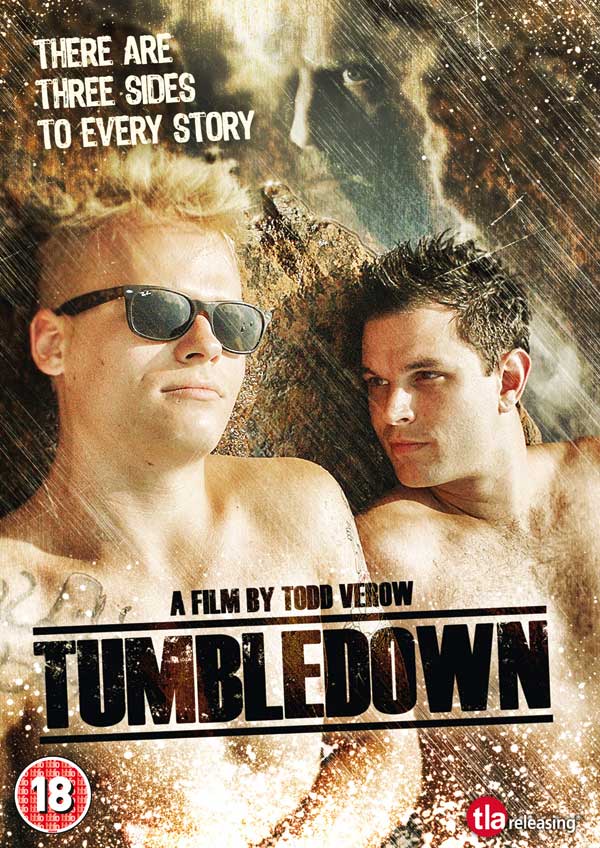 Todd Verow is a virtual one-man gay film industry. He started making films in the mid-90s and has become increasingly prolific since, with the likes of Vacationland, Between Something & Nothing and last year’s Bad Boy Street. His last few films have been narratively and tonally more ambitious than the ones that came before and that continues with Tumbledown, which is based on Verow’s own experiences (and also stars him in the role of Jay). END_OF_DOCUMENT_TOKEN_TO_BE_REPLACED

Queer cinema director Todd Verow has gained a lot of fans and a fair few detractors with films such as Little Shots Of Happiness, Bad Boy Street, Between Something & Nothing and Vacationland. Now he’s set to return with his latest movie, Tumbledown.

Here’s the synopsis: ‘Inspired by true events, Todd Verow’s ‘Tumbledown’ is an explosive cocktail – an emotional roller-coaster ride through the dark sides of sexuality. A complicated love triangle develops after hunky Jay meets bartender Nick and invites him to spend the weekend with him and his partner in their country cabin. Soon, copious amounts of sex, drugs and alcohol lead to a dark obsession and even darker complications. Always bold and never less than riveting, ‘Tumbledown’ is sure to leave you breathless.’

The film arrives on DVD in the US on July 23rd the UK on August 26th via TLA Releasing. END_OF_DOCUMENT_TOKEN_TO_BE_REPLACED