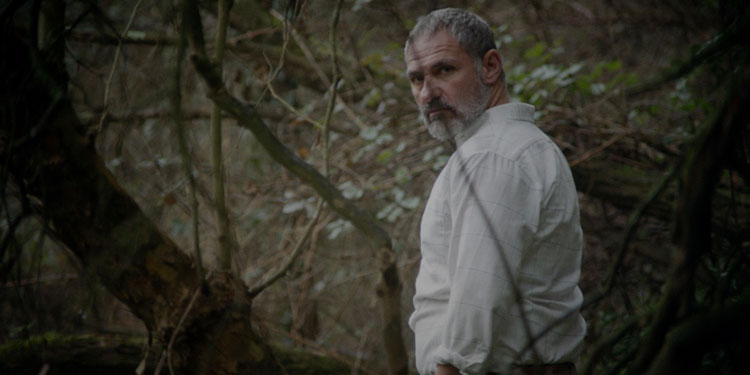 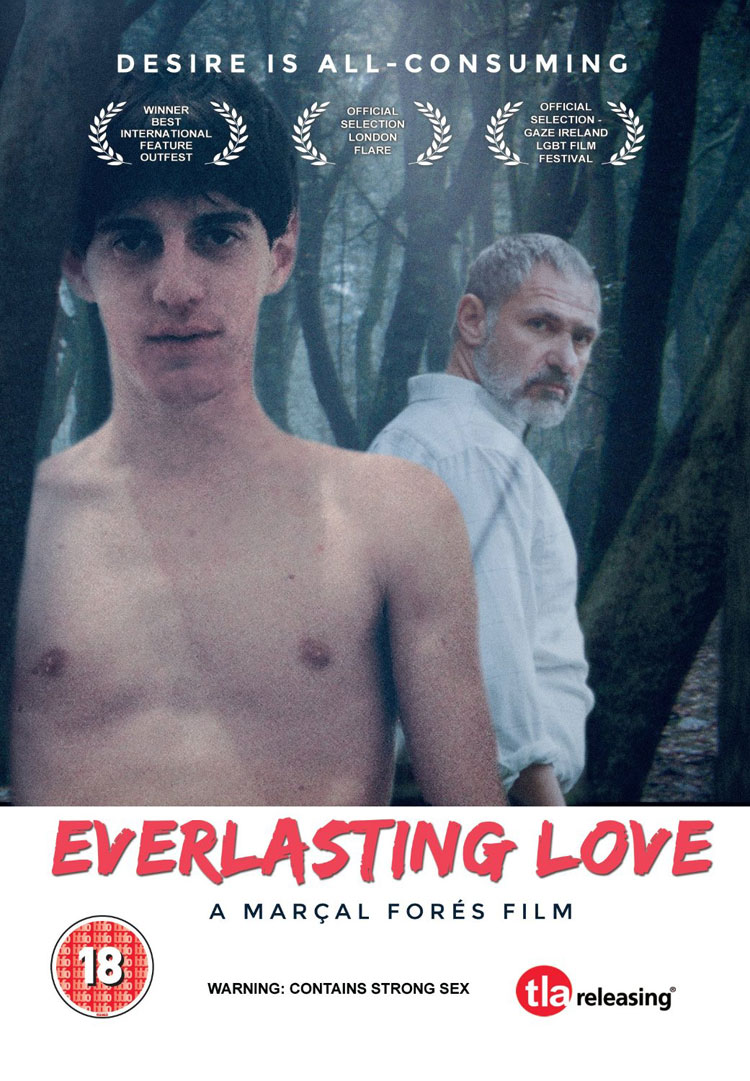 A lonely, middle-aged teacher, Carlos, head to a local cruising ground looking for company. While there are both gay and straight people having sex there, he fails to find anyone, until he stumbles across one of his students, Toni. This starts an uneasy affair between the two, although after they have sex, Carlos realises things have gone too far and tries to break it off. However, Toni is continues to pursue Carlos, and the teacher doesn’t resist too much.

There are also strange, dark, potentially violent things going on in the woods amongst Toni friends, and it may be something that Carlos can’t escape either.

Everlasting Love is a movie that some viewers will find pointless and a little infuriating, while others will have the almost polar opposite reaction, being pulled in by its brooding atmosphere, deliberate strangeness and attempts to intrigue. It’s a movie that doesn’t have a huge amount of plot – even though it’s only 67 minutes long, the actual story probably takes up just half of that – but instead tries to build mood and atmosphere. END_OF_DOCUMENT_TOKEN_TO_BE_REPLACED 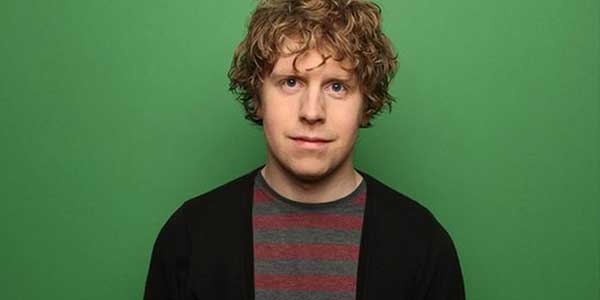 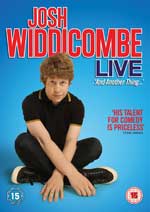 Josh Widdicombe has had quite a lot of success on TV comedy shows, enough that he’s now getting his first live comedy DVD. As with many first discs there are some rough edges, but he still manages to come through and deliver a pretty funny set.

There are signs of nerves, not least the number of times he mentions they’re shooting the DVD, but generally he holds this in and has enough confidence in his material to make it work. However, if you’re gonna enjoy this disc, you better not mind people who like to have a moan, as that’s essentially all he does. There’s a slight sense with Josh that this is a trip back to the early days of observational comedy, when everything was about moaning about the minutiae of life and bringing out the silliness of everyday things we take for granted. END_OF_DOCUMENT_TOKEN_TO_BE_REPLACED 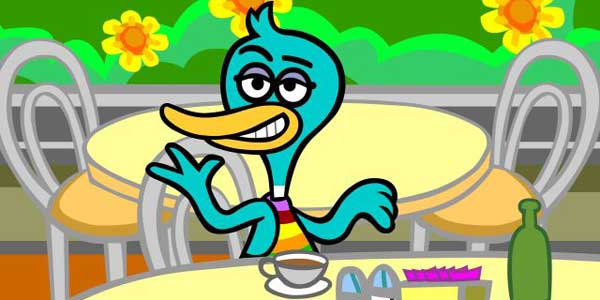 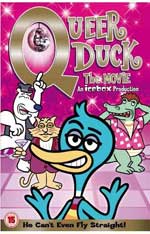 Seymour Duckstein, aka Queer Duck, leaves his lover, Openly Gator, and attempts to become straight with the help of a Christian fundamentalist preacher horse, becoming entangled with the Norma Desmond-esque Ms. Buzzard in the process. END_OF_DOCUMENT_TOKEN_TO_BE_REPLACED