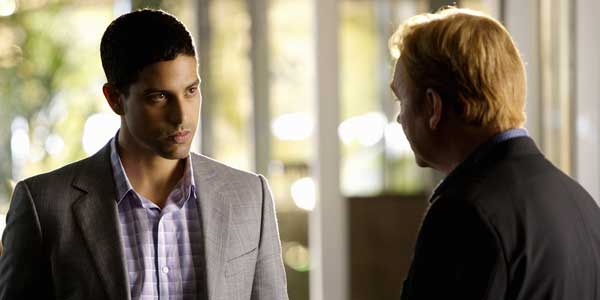 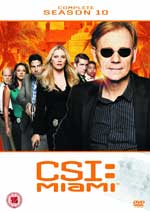 It’s pretty much business as usual, with Lt. Horatio Cane (David Caruso) once more investigating Miami murder, as well as being very indecisive over whether he needs to wear sunglasses or not. Crimes range from the murder of a male escort found in a hotel cabana to the Twilight inspired killing of the housemaid of a young adult novelist. As the makers of CSI: Miami knew the show was going to end, there’s also time to wrap up a few on-going threads, such as the return of Horatio’s nemeses, the Mala Noche gang, as well as ensuring a serial killer who gets away early in the season can come under the CSI’s lens again before the season ends. END_OF_DOCUMENT_TOKEN_TO_BE_REPLACED