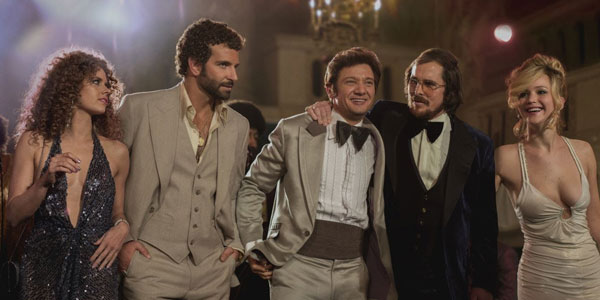 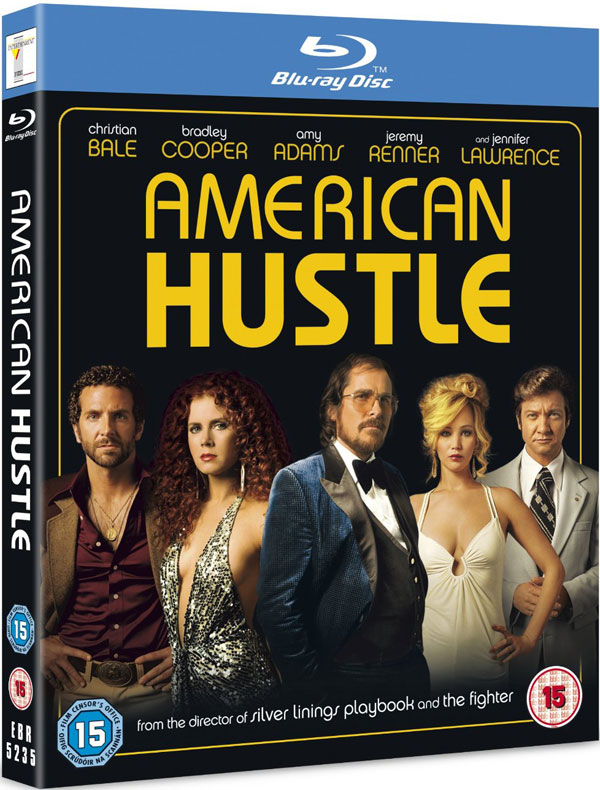 Christian Bale is Irving Rosenfeld, a small time hustler who finds his con man empire growing when he teams up with the smart and beautiful Sydney Prosser (Amy Adams). However things look like they’re going south after the FBI’s Richie DiMaso (Bradley Cooper) fingers them. END_OF_DOCUMENT_TOKEN_TO_BE_REPLACED 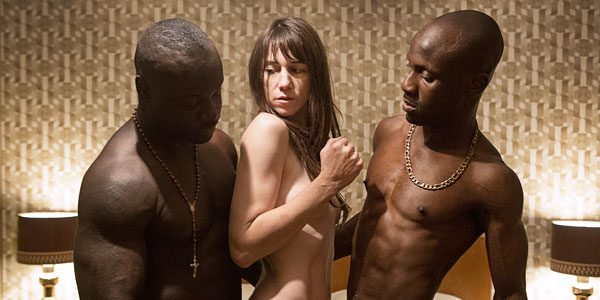 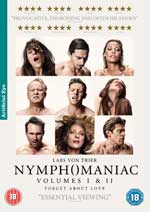 As you may have guessed though, in most ways they’re very different movies – in Gone With The Wind Scarlett O’Hara vows never to hungry again, while in Nymphomaniac Joe (Charlotte Gainsbourg) vows never to go without sex again. END_OF_DOCUMENT_TOKEN_TO_BE_REPLACED 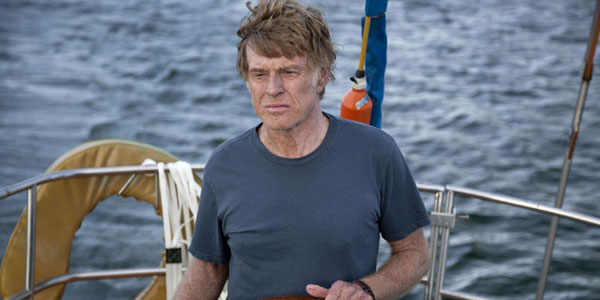 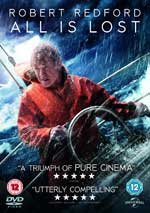 Hell, he doesn’t even have a name. END_OF_DOCUMENT_TOKEN_TO_BE_REPLACED

You could easily be forgiven for having never heard of the 1980 animated French movie The King and the Mockingbird. However it’s had a profound effect, not least that Hayao Miyazaki and Isao Takahata have said it helped show them what animation could be, with the lessons they learned from it helping fuel the creation of Studio Ghibli.

Director Paul Grimault and screenwriter/poet Jacques Prevert started work on the film in 1947, when it was planned it as France’s first animated movie. However production was stopped partway through due to a dispute (an unfinished version that wasn’t approved by the director or writer was released at the time). After endless funding and rights battles it took another 30 years to finish it in the way Grimault and Prevert envisioned it. However it was worth the wait. END_OF_DOCUMENT_TOKEN_TO_BE_REPLACED