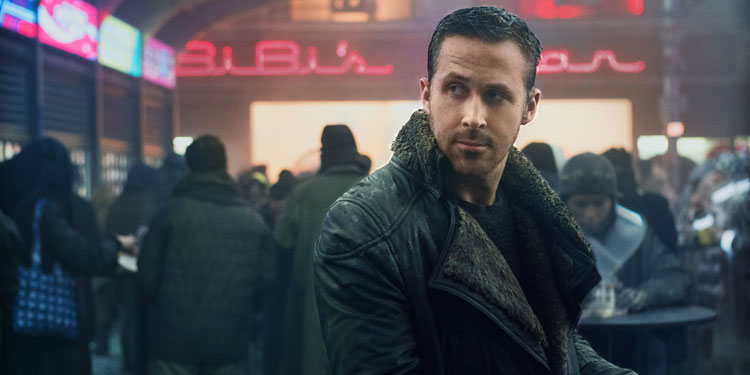 Scott then handed the directing reigns across to Denis Villeneuve, which gave some guarded optimism following Sicario and Arrival, but it still seemed ill judged. END_OF_DOCUMENT_TOKEN_TO_BE_REPLACED