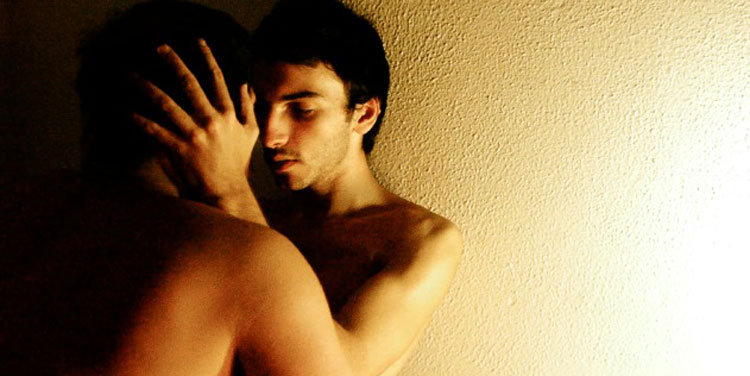 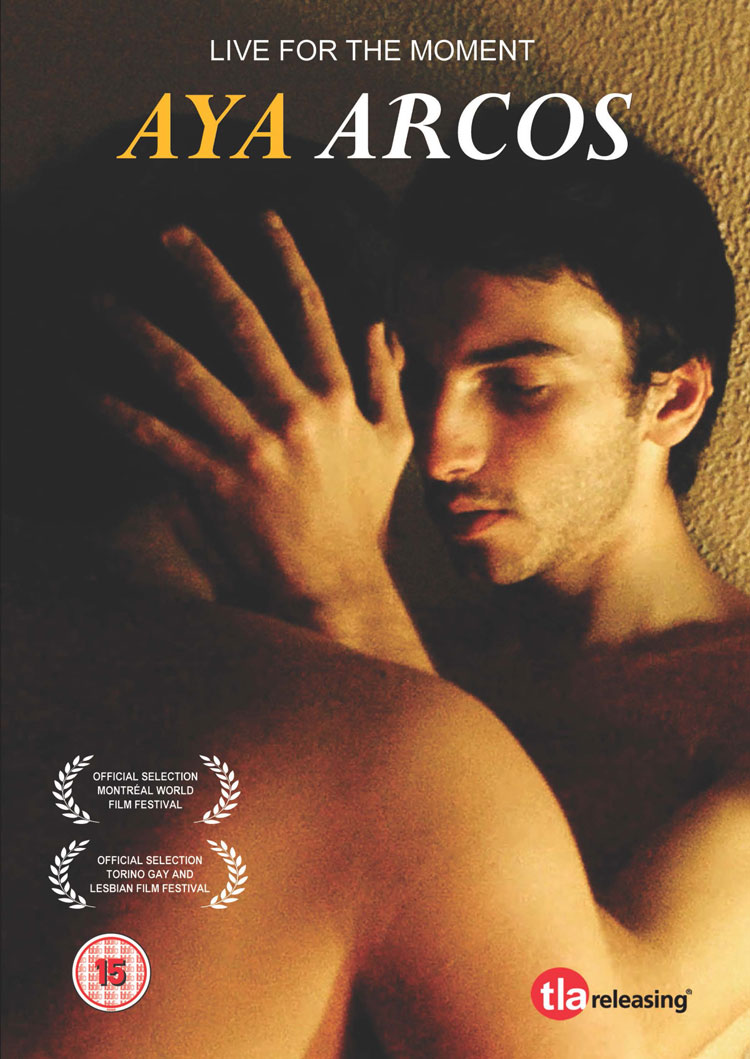 Inevitably though, the age difference, concerns about Fabio’s profession and the very different lives that they lead, begins to cause tension and ensures this will not be a simple love. And anyway, is Fabio just playing a role to get more money and gifts? END_OF_DOCUMENT_TOKEN_TO_BE_REPLACED

After he can’t get paid for a construction job and ends up unemployed, single father Dennis Nash (Andrew Garfield) gets behind on his mortgage and ends up being evicted by Rick Carver (Michael Shannon), a man for whom the human cost of taking people’s homes isn’t as important as the amount of money he can make. However, after an angry Nash goes to Carver’s company hoping to reclaim tools he believes have been stolen, he ends up getting employed by Rick.

Initially he thinks he’s just going to help with clearances after the people have been thrown out of their house, but as he gets deeper into Carver’s world, he becomes involved in a web of morally bankrupt real-estate scams and downright theft, taking advantage of both normal people and the government. Conflicted about what he’s doing he keeps his new role secret from his child and mother (Laura Dern), but he cannot keep it under wraps forever, especially once he starts evicting people who never had a chance to pay back their loans. END_OF_DOCUMENT_TOKEN_TO_BE_REPLACED

Tom Hardy plays both Ronnie and Reggie Kray, with the movie picking up after the twins have already started making their name as gangsters, running nightclubs and operating an expanding protection racket. The film follows their continuing rise and fall, framed by Reggie’s romance and marriage to Frances O’Shea (Emily Browning). While their growing notoriety and the edge of glamour ensures they have the sort of high connections that gives them a certain amount of protection – and perhaps a sense of invulnerability – it also makes them bigger targets for those who would like to bring them down. END_OF_DOCUMENT_TOKEN_TO_BE_REPLACED