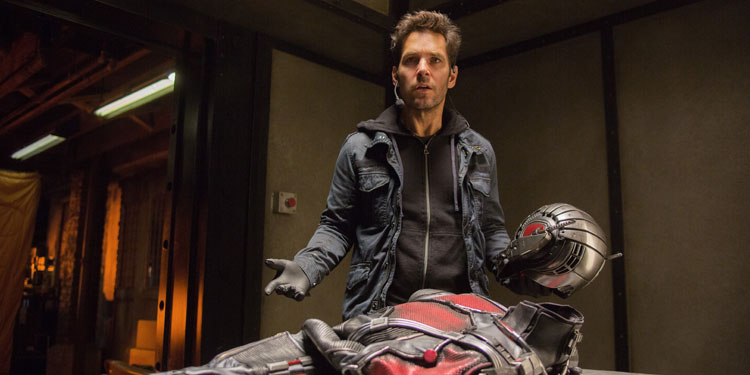 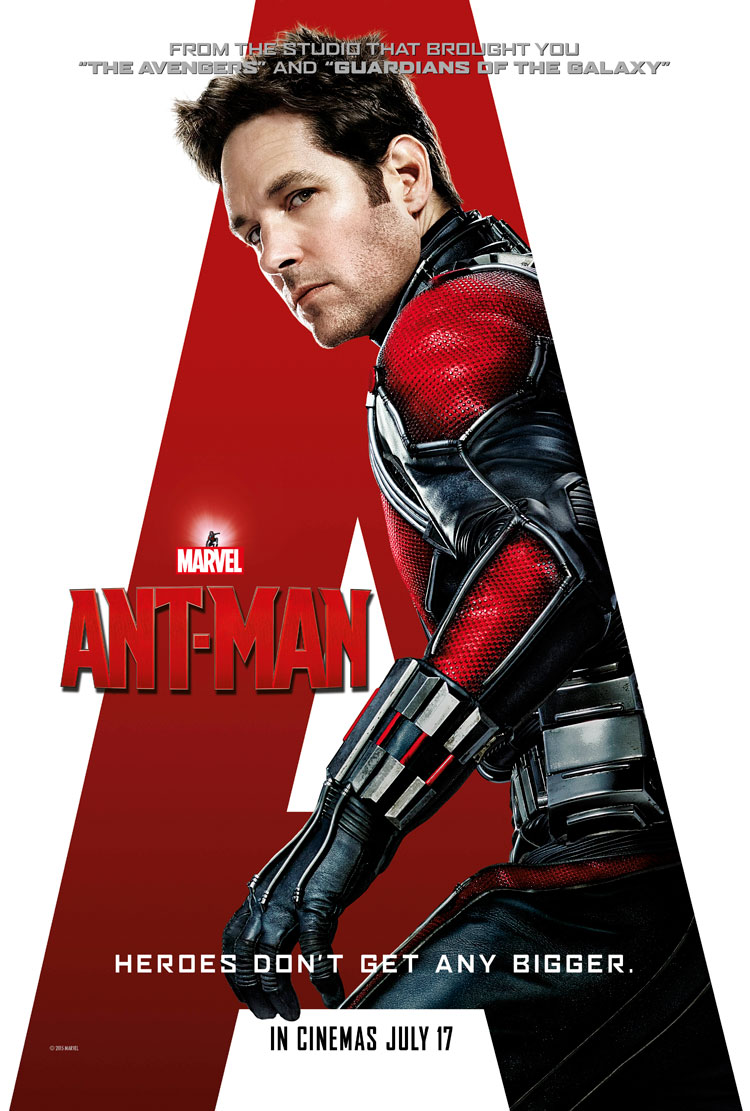 It’s summertime and we get another Marvel movie about a lesser known superhero. Last year we had the amazing Guardians of the Galaxy, but I was very apprehensive about this latest instalment in the Marvel Cinematic Universe (MCU).

I presume more of this story will come to light after this film’s general release, but rumour has it that general legend Edgar Wright and co-writer Joe Cornish (another legend) approached Marvel to do an Ant-Man movie long before Iron Man’s release in 2008. As we know the MCU has become a box-office phenomenon with interconnecting plots and characters all leading towards Avengers: Infinity War in 2018 and 2019. END_OF_DOCUMENT_TOKEN_TO_BE_REPLACED