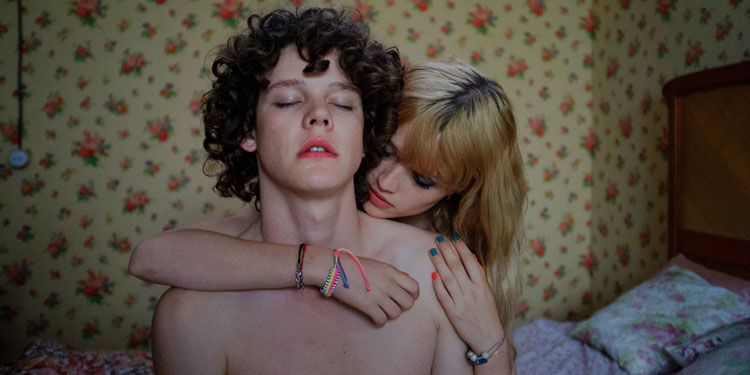 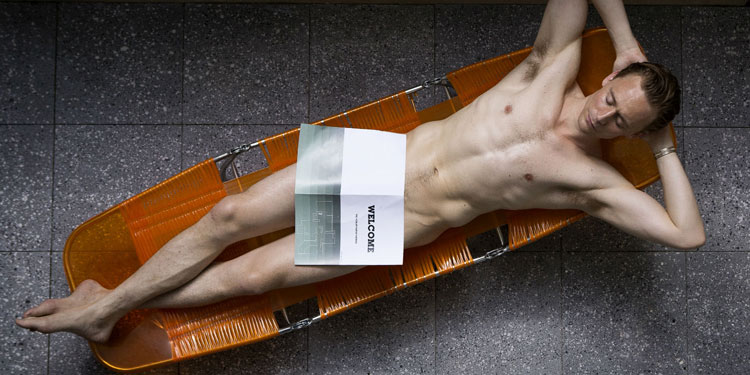 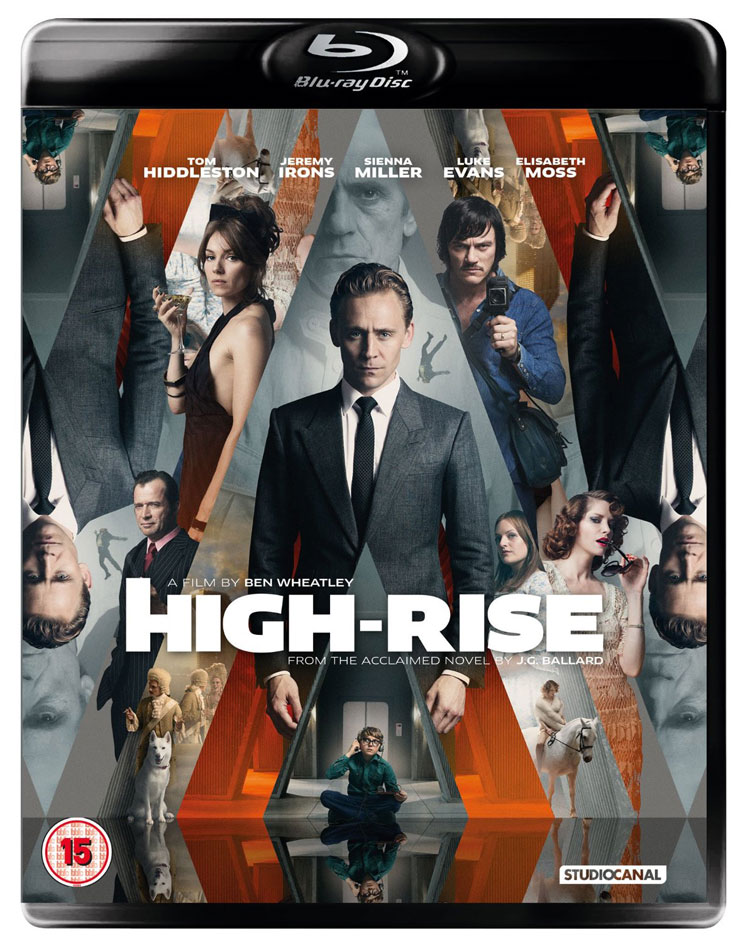 Set in a dystopian version of the 1970s (or at least a hyper-real 1970s), Dr. Laing (Tom Hiddleston) moves into a new, high-rise tower – supposedly the pinnacle of modernist living. His apartment is on one of the middle floors, while the poorer people live near the bottom, and the higher up you go, the richer and more rarefied the people become. END_OF_DOCUMENT_TOKEN_TO_BE_REPLACED