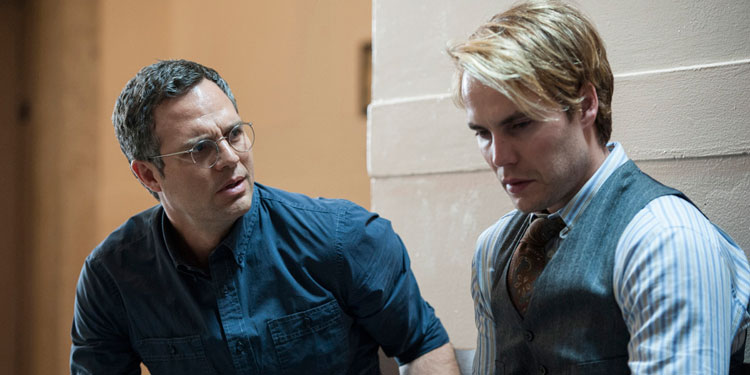 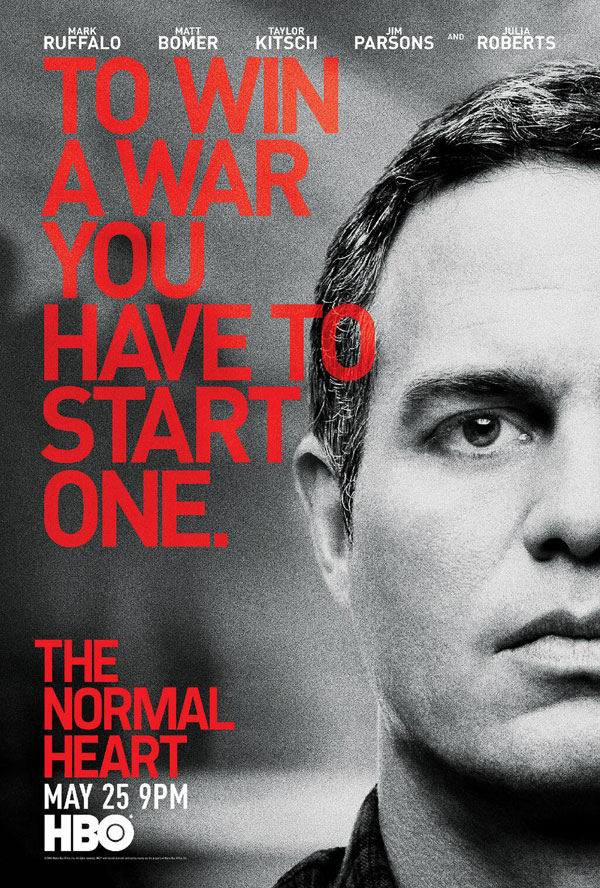 Firstly there is a whole generation of LGBT people who weren’t even born when AIDS first emerged, many of whom know little about it. Even if they do know about it, they often treat it like something from the dim and distant past that has nothing to do with them (as I’ve said before, the fact gay-history isn’t taught in schools tends to make many people, including many gay people, think there isn’t one or that it isn’t important). Secondly, those who survived the emergence of ‘gay cancer’ are now getting older (Kramer is now 78) and so it’s not surprising that they should want their stories recorded to ensure that it’s those who lived through it who control the narrative. END_OF_DOCUMENT_TOKEN_TO_BE_REPLACED