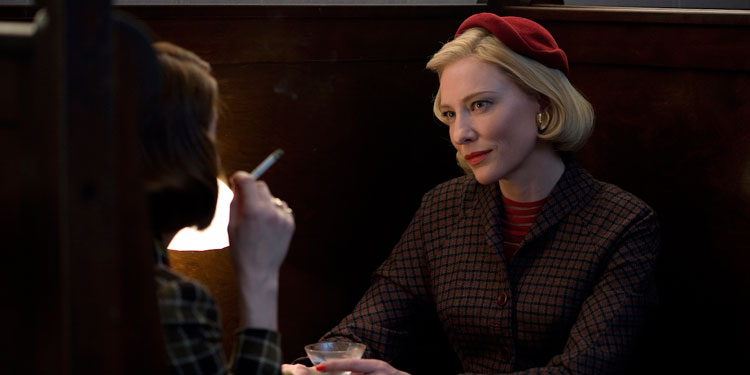 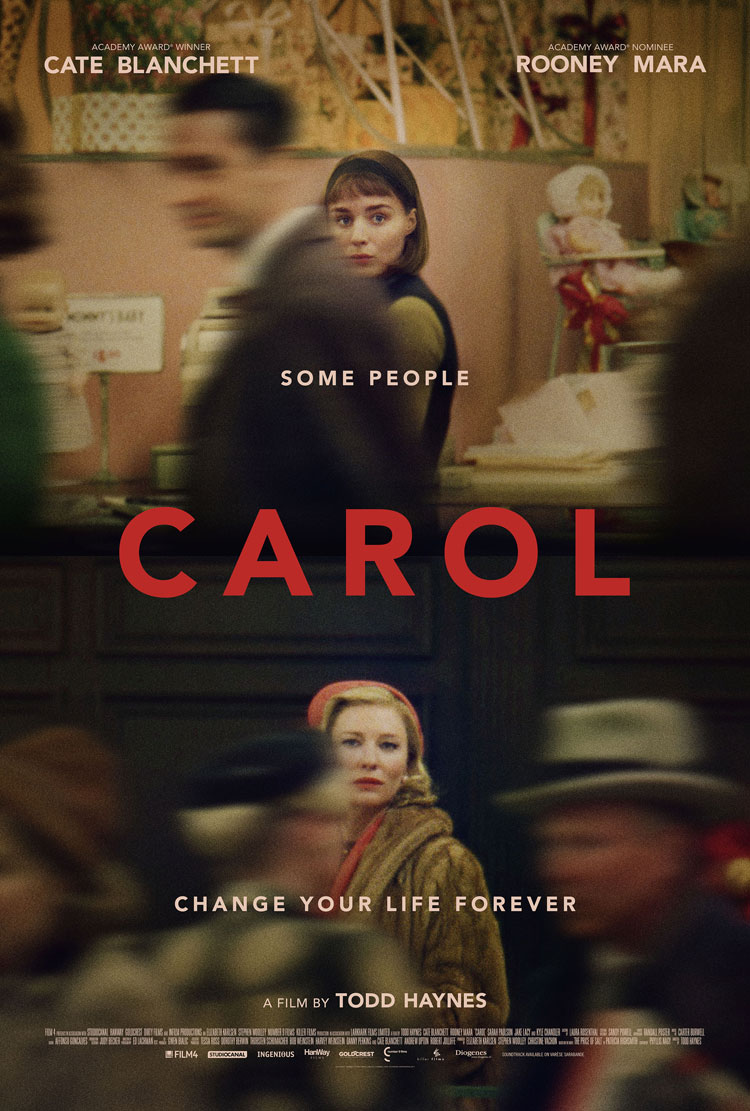 It received a standing ovation at Cannes and has been held back to coincide with Oscars season, during which it will probably clean up. However… END_OF_DOCUMENT_TOKEN_TO_BE_REPLACED