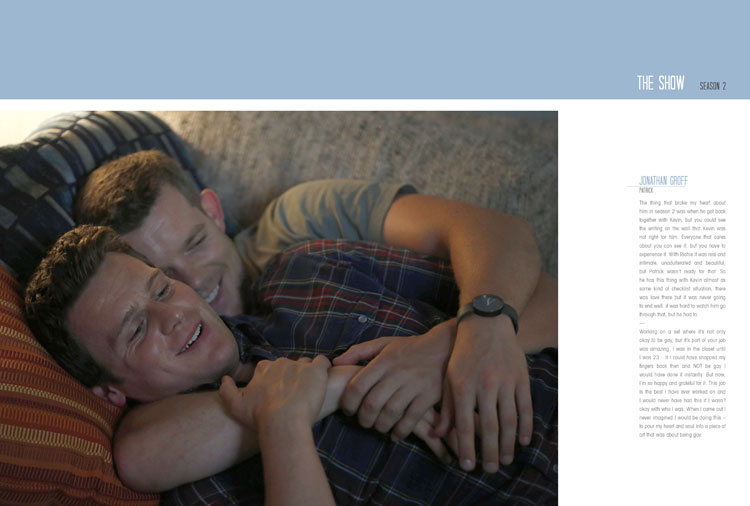 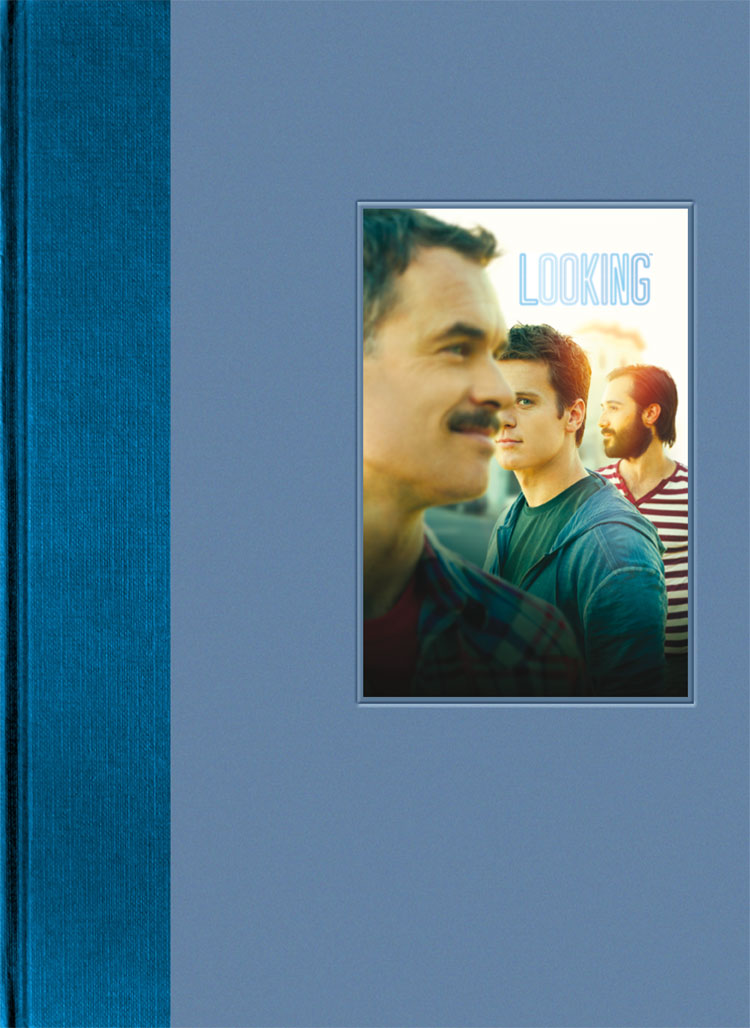 However, it has got a big enough following that it’s inspired a hardback coffee-table book, limited to 1,000 first run copies. END_OF_DOCUMENT_TOKEN_TO_BE_REPLACED