If you’re a celebrity these days you really need to do your research. When Forrest Gump and CSI: New York star Gary Sinise signed up to make an appearance at a summit organised by the Catholic organisation Legatus, he probably thought it was a relatively innocuous gig.

However once his involvement was made public many – most notably Good As You – were quick to point out that Legatus has a long history of anti-gay actions, including continuing to insist same sex attractions as a ‘disorder’, promoting ex-gay therapies, publishing articles against any extension of gay rights, and supporting the president of the notoriously angry and homophobic, National Organisation For Marriage.

The furore has now caused Sinise to drop out of the Summit, issuing a statement saying, ‘For me, faith has been a catalyst for my mission to honor the men and women who serve in our nation’s military. When I accepted the invitation to speak at the Legatus conference on Veterans issues and share my story, I was unaware of the controversy surrounding some of the participants, and their views on personal matters. I don’t want my mission — which is designed to be unifying — to be disrupted by these, or any controversies, and therefore have decided to withdraw.’

He’s not the only one, as Fox News anchor Bret Baier has also dropped, with a spokeman saying, ‘Bret accepted the invitation to speak about his book, his faith, and his son’s congenital heart disease. He was unaware of these articles or the controversy surrounding them.’

New York’s Cardinal Dolan and Louisiana Governor Bobby Jindal are both still due to attend, and seeing as neither of them exactly have great pro-gay credentials, they probably won’t bother to pull out. 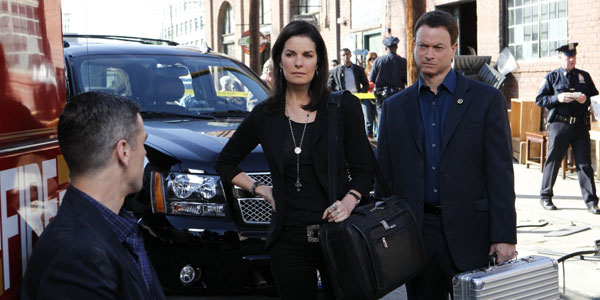 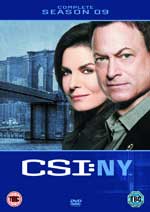 That’s particularly true for the show’s central character, Mac Taylor (Gary Sinise), who finds romance in Season 9 – which is certainly fitting considering the series started with Mac still reeling from his wife’s death on 9/11. END_OF_DOCUMENT_TOKEN_TO_BE_REPLACED 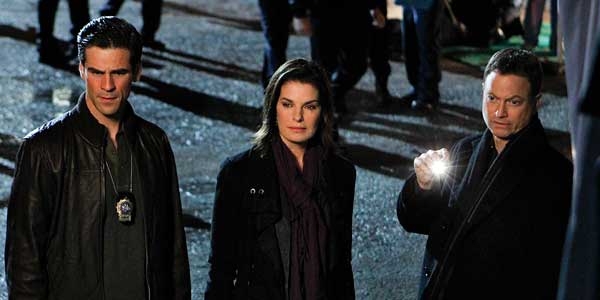 Presumably the idea is to treat things as business as usual, but it does feel like a bit of a snub after audiences have gotten to know her over the years. The show just powers through this departure, with Kanakarades’ replacement, Sela Ward’s ex-FBI agent Jo Danville, not in her job more than five minutes before she finds a dead body on the floor of the Crime Lab. END_OF_DOCUMENT_TOKEN_TO_BE_REPLACED