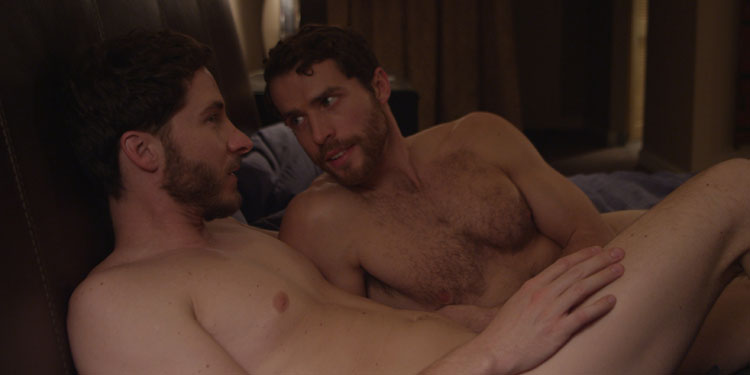 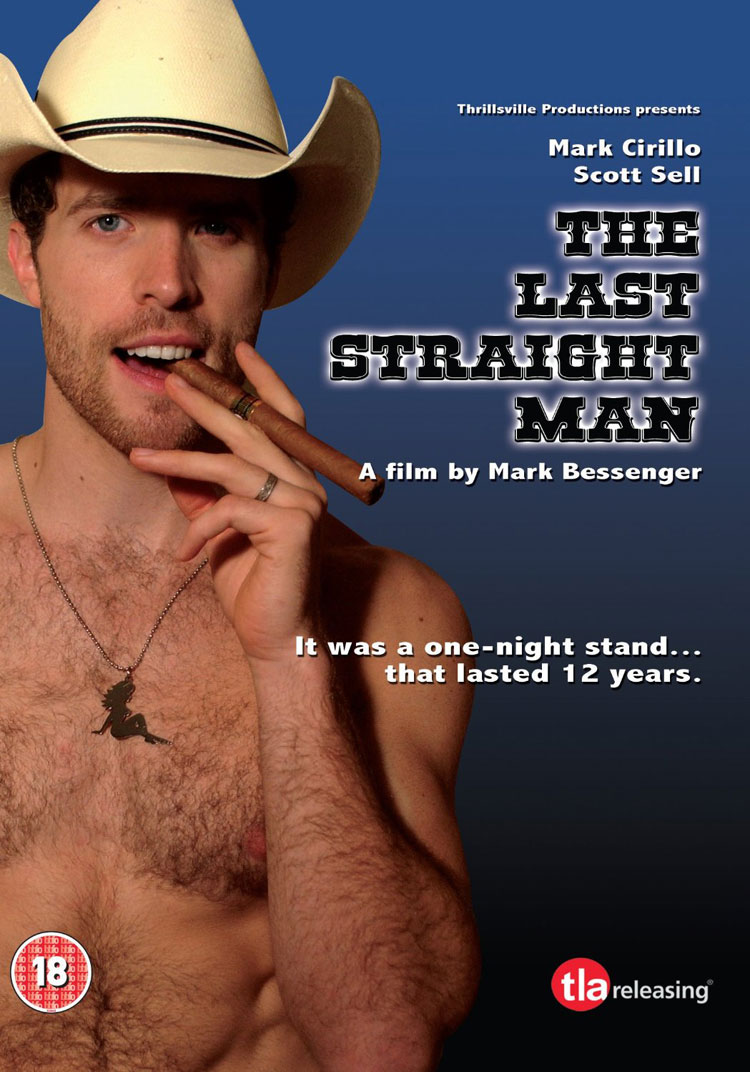 There aren’t many gay films that open with a scene in which a female stripper is dancing for a bunch of guys – indeed you’d think it was anathema for this type of flick – but it’s Cooper’s (Scott Sell) bachelor party and so strippers are the order of the day. At the end of the evening Cooper is left with his best friend Lewis (Mark Cirillo), talking about their lives and loves – however Cooper doesn’t know Lewis is bisexual (on his way to accepting he’s gay), and when he admits that fact, Lewis is pleased that Cooper is surprised but not horrified. END_OF_DOCUMENT_TOKEN_TO_BE_REPLACED

It appears he’s going to be the lead character – and an intensely annoying one he’d be as well. Therefore it almost comes as a relief when he’s found dead in the communal swimming pool (that sounds like I’m being nasty, but if you watch the movie you’ll know what I mean). The police are quick to blame the death on a drug overdose, but Justin’s friend, Gene (Rob Moretti), thinks it was murder. He hires new resident and private eye Jim (Scott Sell) to investigate. END_OF_DOCUMENT_TOKEN_TO_BE_REPLACED