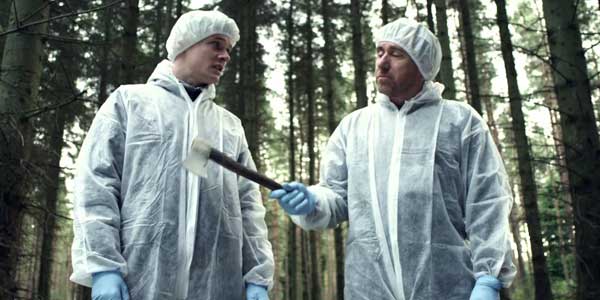 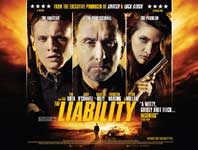 After a run-in with his nasty brute of a stepfather (Peter Mullan), 19-year-old Adam (Jack O’Connell) is sent to chauffeur a taciturn man called Roy (Tim Roth) up north. Adam doesn’t know what they’re supposed to be doing, but it soon becomes apparent Roy is a hitman who’s keen to give up the game. They’re heading to a rendezvous with a Latvian man who Roy has been hired to kill, while making it look like a local serial killer who’s been chopping off people’s hands did it. END_OF_DOCUMENT_TOKEN_TO_BE_REPLACED

To be honest, many of the cinema reviews were a lot harsher than the film deserves – that not to say it’s good, just that’s there are far worse films out there. I think perhaps part of the problem was seeing it on the cinema screen, as it’s seems far more suited to television. Indeed it would probably have been better to have made it as a six-part comedy series for TV. END_OF_DOCUMENT_TOKEN_TO_BE_REPLACED