By now it’s unlikely that you won’t know what you’re getting with CSI. Set in Las Vegas, the series follows the city’s crime scene investigators as they use forensics and science to track down the bad guys. While original leads William Petersen and Marg Helgenberger are gone (although Helgenberger has a cameo in Episode 5 of Season 14), they’ve been replaced by the extremely capable Ted Danson and Elisabeth Shue, alongside series stalwarts George Eads, Eric Szmanda and Jorja Fox. END_OF_DOCUMENT_TOKEN_TO_BE_REPLACED 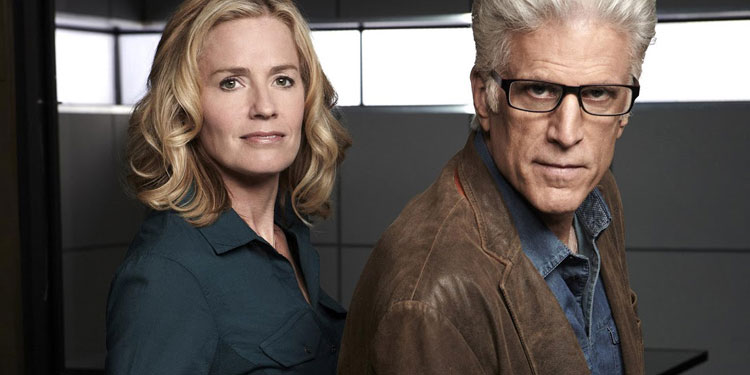 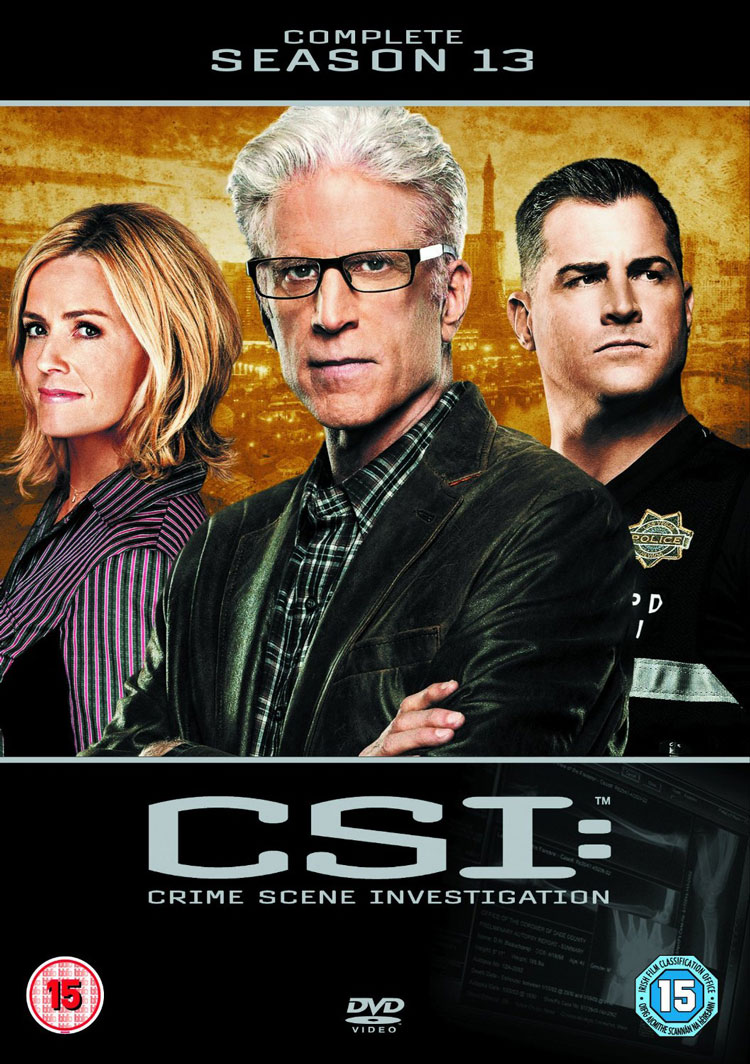 It’s often difficult for a show to survive the loss of its lead characters. 13 seasons in CSI has lost its male lead twice (William Petersen and then Laurence Fishburne) as well as its female lead (Marg Helgenberg). That’s not too surprising for a show that’s been going this long, but it is surprising that with Ted Danson and Elisabeth Shue it feels as if things have been given a bit of a second wind, and that the going-through-the-motions of the previous few seasons has been replaced by a bit of a revitalisation. END_OF_DOCUMENT_TOKEN_TO_BE_REPLACED

HBO may have cancelled the TV series Bored To Death back in December 2011, but they still like it enough to put a thaterical feature film in development that hopes to reunite series stars Jason Schwartzman (Jonathan), Zach Galifianakis (Ray), and Ted Danson (George). Series creator Jonathan Ames is currently writing the screenplay.

THR says that in the film, ‘Jonathan, Ray, and George reunite to fight crime, commit crime, lose their minds and fail at love in a Bored to Death feature-length slapstick adventure.’

The three seasons of the TV series saw Jason Schwartzman as Jonathan Ames, a writer and amateur private detective who tried to solve crimes in Brooklyn, with the help of his friend Ray (Zach Galifianakis) and his editor George (Ted Danson). Although it was cancelled, many suggested that wa smore to do with Galifianakis’ burgeoning movie career and the increasing costs of making the show than because HBO didn’t like it – hence why they’re keen on a film version. 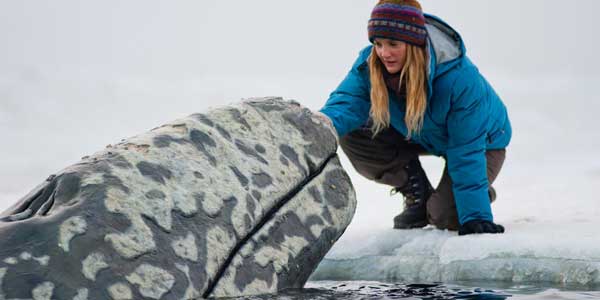 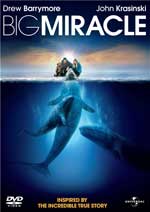 John Krasinski plays Adam Carlson, a news reporter for a small TV station who’s been sent to Barrow, Alaska to talk about what it’s like to live in the Arctic circle, in one of the most northerly towns in the world. Just as he’s about to leave, he happens upon three Gray Whales trapped in a small breathing hole in the ice. It’s too far for them to swim to the open ocean without drowning and their outlook seems bleak. END_OF_DOCUMENT_TOKEN_TO_BE_REPLACED