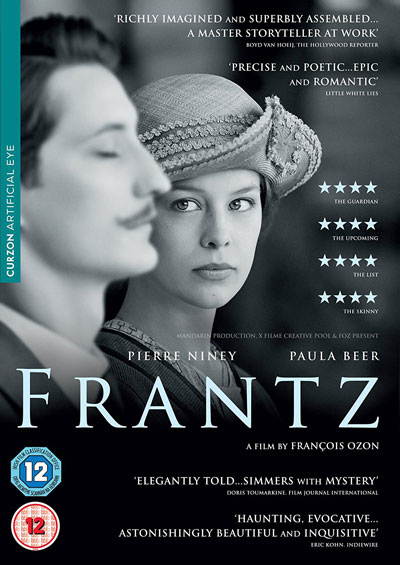 It’s just after World War I, and in a small German town a young woman called Anna (Paula Beer) is still in mourning for her fiancé – Frantz – who she lost in the trenches of France. She lives with her fallen boyfriend’s parents – Hans (Ernst Stötzner) and Magda (Marie Gruber) – who are also still reeling from the loss. END_OF_DOCUMENT_TOKEN_TO_BE_REPLACED 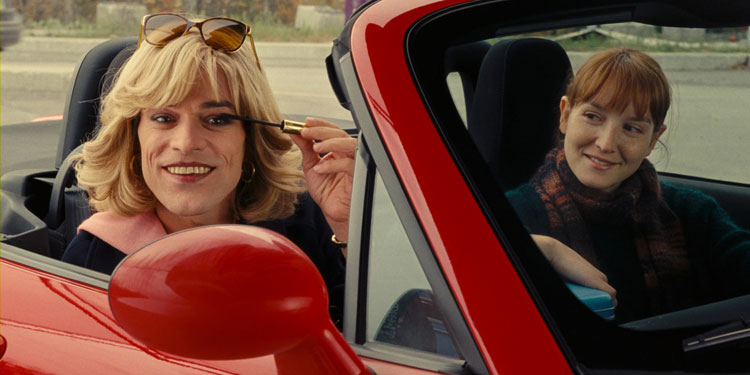 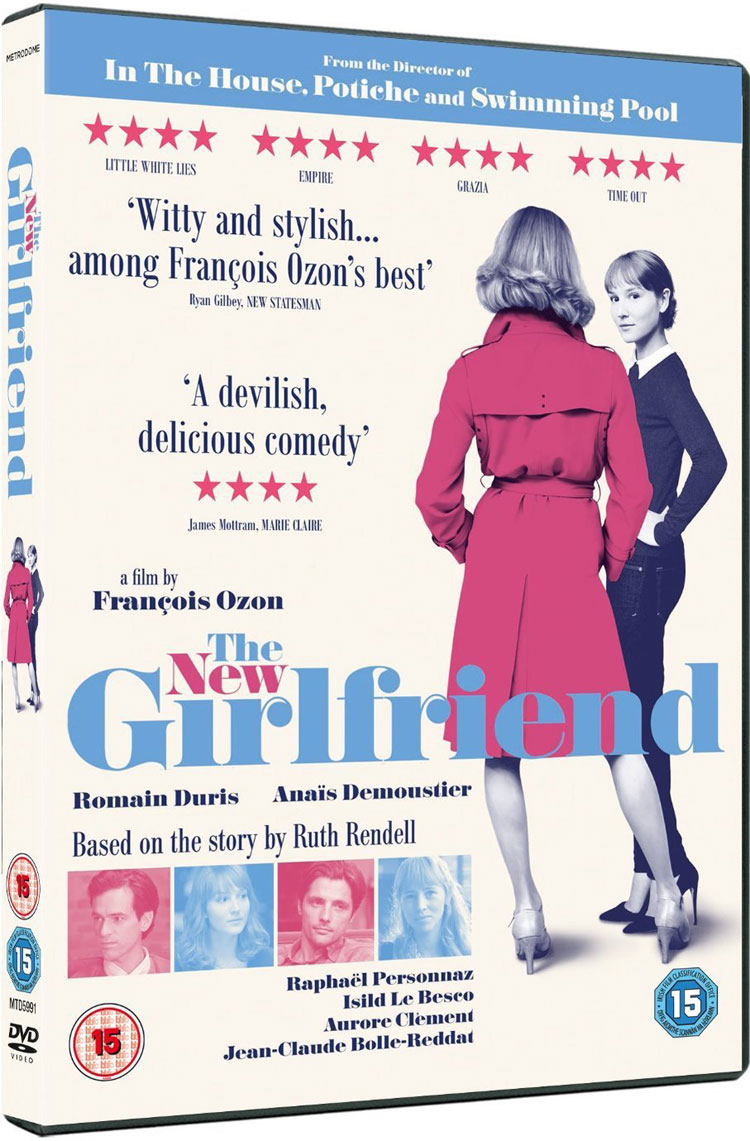 Claire (a brilliant performance from Anaïs Demoustier) is devastated when her best friend since childhood, Laura, dies. She has promised she will look out for Laura’s husband, David (Romain Duris), and their young child, but due to her grief she puts off this duty. When she finally decides to visit she is shocked to discover David looking after his baby while dressed as a woman. END_OF_DOCUMENT_TOKEN_TO_BE_REPLACED