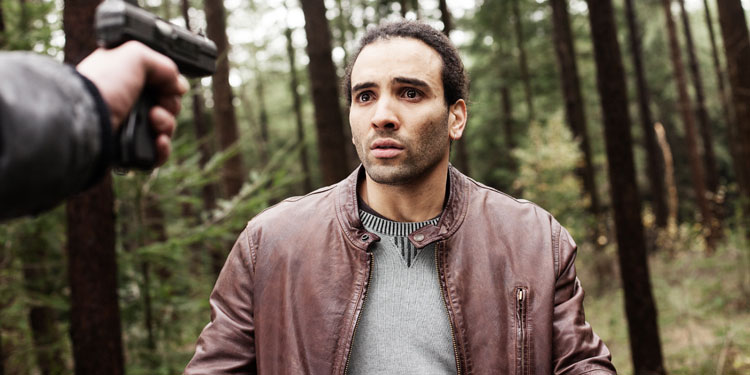 The set-up is pretty much the same. In the opening scene a woman, Laura, is kidnapped, taken to an apartment, stripped naked and photographs are taken or her in preparation of asking for a ransom. Victor and Rico are the kidnappers, with Victor an incredibly intense, paranoid and dominant person, who met the softer, more gentle Rico in prison, and who has plotted their latest attempt to make a lot of cash. END_OF_DOCUMENT_TOKEN_TO_BE_REPLACED