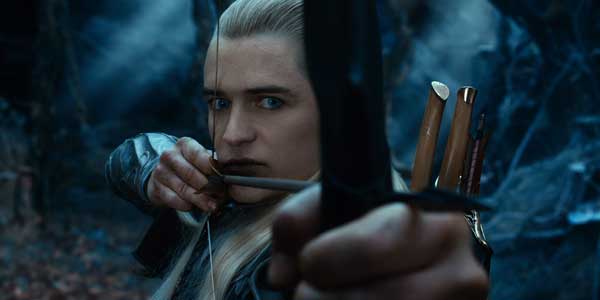 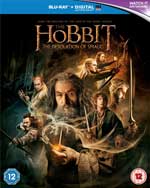 The Desolation Of Smaug picks up where the last film left off, with Bilbo (Martin Freeman), Gandalf (Ian McKellen) and the band of dwarves heading towards the Lonely Mountain in order to take on the dragon Smaug, who many years ago took smote Erebor and displaced the dwarves who lived there. END_OF_DOCUMENT_TOKEN_TO_BE_REPLACED