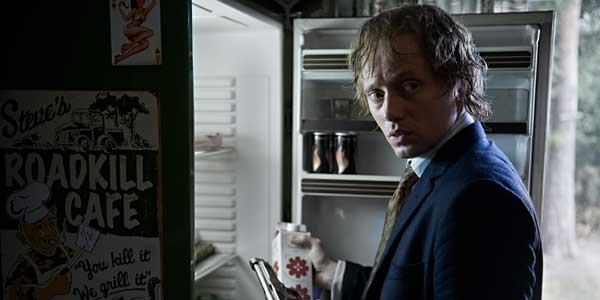 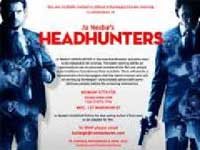 That’s what we have in Headhunters, but it actually manages to make it work, which is no small achievement. END_OF_DOCUMENT_TOKEN_TO_BE_REPLACED 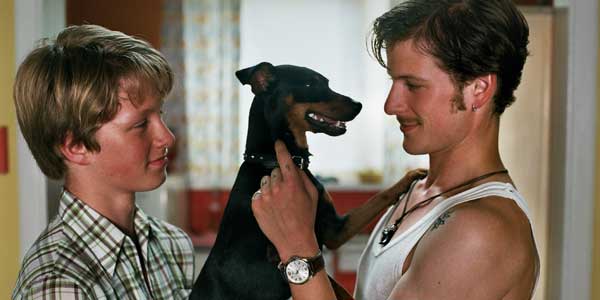 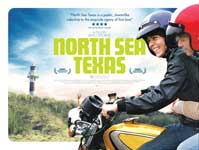 Pim (Jelle Florizoone) is a teenager living with his floozy former beauty queen mother in a Belgian coastal town. His mother is more interested in how Pim makes her feel than the boy himself, although this does give him a small amount of freedom to lust after his next door neighbour, Gino (Mathias Vergels). END_OF_DOCUMENT_TOKEN_TO_BE_REPLACED 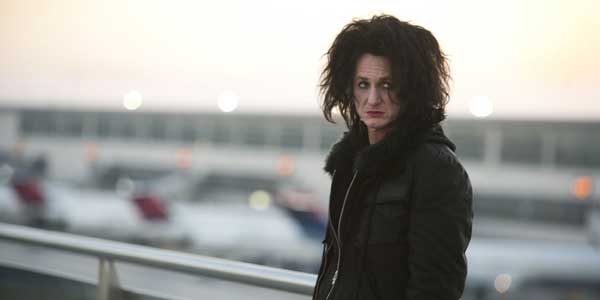 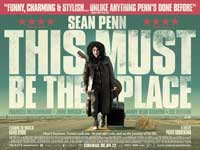 This Must Be The Place played in competition at the Cannes Film Festival 2011, and is certainly quirky enough to have gone down well. The film is directed by Paolo Sorrentino (his first English language film, having won the Cannes Prix Du Jury in 2008 with Il Divo) and stars the incredible talent that is Sean Penn. END_OF_DOCUMENT_TOKEN_TO_BE_REPLACED