It’s an awkward reunion though, as while Nev is keen to protect his boy, he is a violent, dangerous man and the two have very little common ground, especially due to the anger Eric barely seems to realise he harbours against his father. END_OF_DOCUMENT_TOKEN_TO_BE_REPLACED 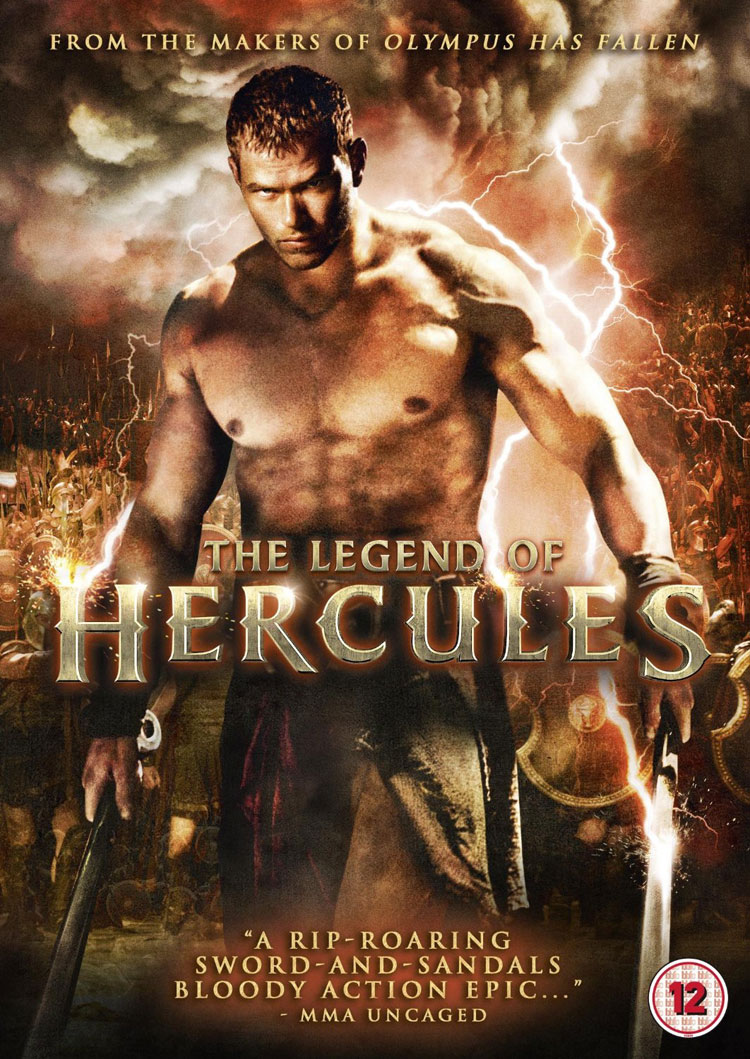 The tyrannical King Amphitryon (Scott Adkins) is renowned as the most fearsome warrior around, who no one can beat in battle. His wife, Alcmene (Roxanne McKee), is told by a messenger of Hera that she will have a son by Zeus –who will be called Hercules – and whose destiny is to restore peace to the land. Amphitryon isn’t impressed by this new addition to the family, who he decides will be called Alcides, and is never shy about telling him he’s not as good as older brother Iphicles (Liam Garrigan). END_OF_DOCUMENT_TOKEN_TO_BE_REPLACED

Richard Ayoade impressed many with his directorial debut, Submarine, and now he’s back with something a little more ambitious – an unusual, highly stylised movie based on a story by Fyodor Dostoyevsky.

Jesse Eisenberg is Simon, who lives in a David Lynch by way of Terry Gillian self-contained world. He works as clerk for a government agency, where no matter what great ideas he comes up with, nobody seems to notice him. That includes the woman of his dreams (Mia Wasikowska), who works in the copy room but barely seems to remember him, despite the fact he’s close to being her stalker. END_OF_DOCUMENT_TOKEN_TO_BE_REPLACED