One thing that helps set it apart is that one of the most unpleasant parts of it – groups of teens beating gay men and/or forcing them off cliffs, is based on real life. Or at least it’s based on real life according to many gay people who lived in New South Wales in the 1980s and 1990s, but for a long time the police refused to consider that the deaths of more than 80 people might be part of a pattern. Thankfully though, just a few days ago they announced that they would finally look into the allegations that various gangs may have been hunting gay people for sport back then. END_OF_DOCUMENT_TOKEN_TO_BE_REPLACED

Here’s the synopsis: ‘Justine (Brie Larson) has brokered a meeting in a deserted warehouse between two Irishmen (Cillian Murphy, Michael Smiley) and a gang led by Vernon (Sharlto Copley) and Ord (Armie Hammer) who are selling them a stash of guns. But when shots are fired in the handover, a heart stopping game of survival ensues.’

Take a look at the trailer below. Free Fire receives its World Premiere at Toronto International Film Festival on 9th September, its European Premiere at the London Film Festival on 16th October and opens nationwide across the UK on 31st March 2017. END_OF_DOCUMENT_TOKEN_TO_BE_REPLACED 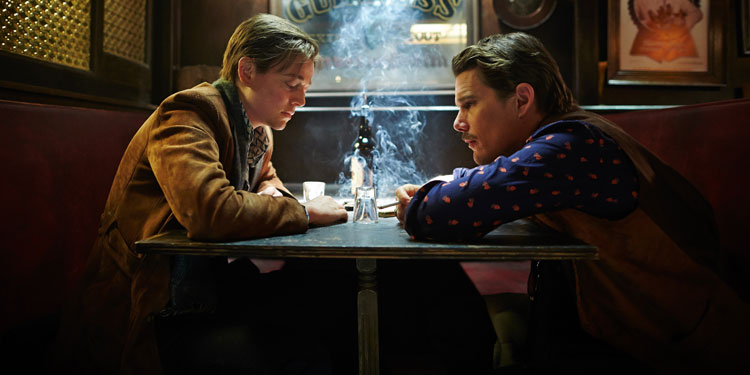 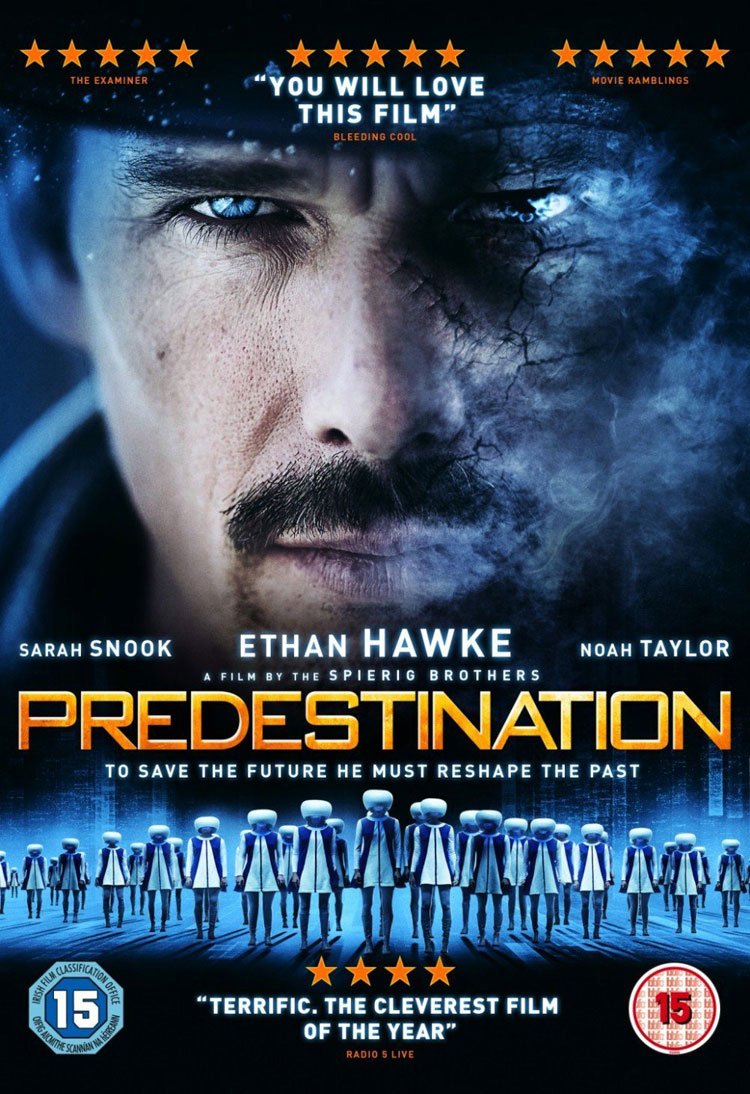 Ethan Hawke pays a special kind of cop who travels through time on the trail of bad guys, attempting to stop them before major crimes are committed. He’s trying to catch the Fizzle Bomber and is aware that he won’t be able to stop an atrocity in New York City that will kill more than 10,000 people unless he catches up to the killer very soon. END_OF_DOCUMENT_TOKEN_TO_BE_REPLACED

Richard Ayoade impressed many with his directorial debut, Submarine, and now he’s back with something a little more ambitious – an unusual, highly stylised movie based on a story by Fyodor Dostoyevsky.

Jesse Eisenberg is Simon, who lives in a David Lynch by way of Terry Gillian self-contained world. He works as clerk for a government agency, where no matter what great ideas he comes up with, nobody seems to notice him. That includes the woman of his dreams (Mia Wasikowska), who works in the copy room but barely seems to remember him, despite the fact he’s close to being her stalker. END_OF_DOCUMENT_TOKEN_TO_BE_REPLACED

Richard Ayoade surprised many when he went from IT Crowd star to become the very talented director of Submarine. While he’s been busy spreading his acting success across the pond with the likes of The Watch, he’s also found to time to helm a second movie, The Double, starring Jesse Eisenberg.

Now the first images from that film have shown up online, via CinemaTeaser, featuring Eisenberg and Noah Taylor.

The Double, based on a story by Fyodor Dostoyevsky, is the tale of a Russian government clerk whose life unravels when what he believes is a doppelganger of himself – who has the same name and history – begins working in his office. It’s been described as ‘Fight Club for bureaucrats’.

Ayoade has promised something funny, frightening and dream-like, a reflection on loneliness and our need to be loved. No release date is currently set, but you should expect is sometime next year.