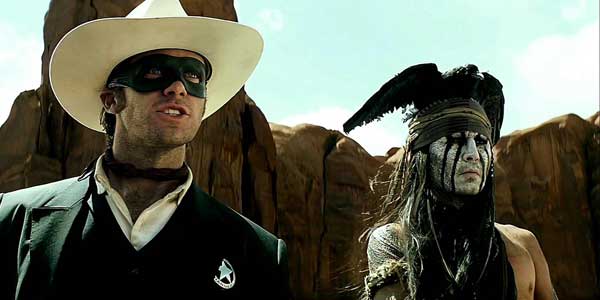 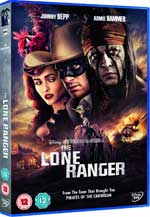 Shortly after the release of The Lone Ranger, there was much talk about what a gargantuan flop it was, with the potential of losing $200 million for Disney. However while its $89 million US gross was rubbish compared to the $215 million it cost to make, it actually grossed $260 million worldwide, which isn’t as bad, but once all costs are taken into account, it’s still in the red. END_OF_DOCUMENT_TOKEN_TO_BE_REPLACED 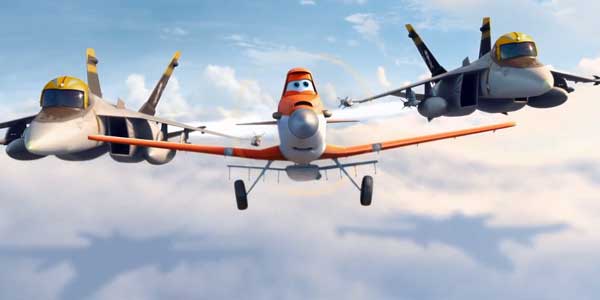 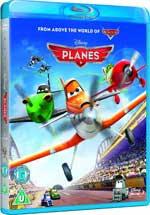 Planes is an entertaining movie almost in spite of itself. A spin-off from Cars made by Disneytoon Studios (and originally planned to go straight to DVD), you can feel the competing desires behind the movie coming off the screen, not all of which are about telling an entertaining story. The wish to keep the feel of Cars results in a plot that’s a mash-up between the two Pixar movies, complete with major characters that are almost carbon copies of Doc Hudson and Mater, as well as a protagonist who may not have Lightning McQueen’s initial arrogance but still has more than a dash of his attitude. END_OF_DOCUMENT_TOKEN_TO_BE_REPLACED