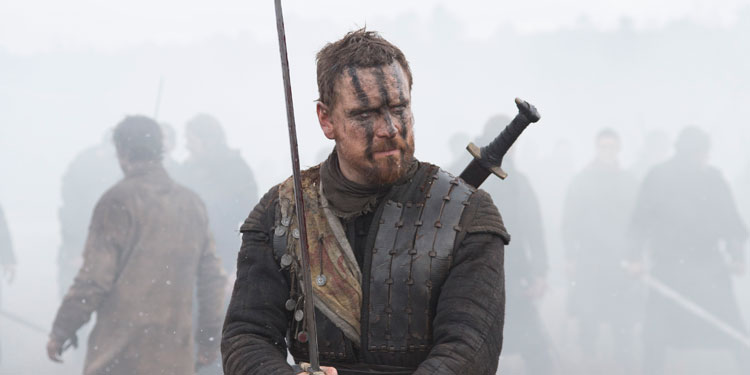 Goaded on by his ambitious wife, Lady Macbeth (Marion Cotillard), Macbeth kills Duncan and seizes the throne. However, his greed and aspirations begin to slowly consume him, as he attempts to consolidate his power and ensure that the witches’ prophecy about Banquo’s children will not come true and that his own line will rule Scotland. After the supernatural ladies have a few more things to say, Macbeth makes a decision that could spell disaster for everyone. END_OF_DOCUMENT_TOKEN_TO_BE_REPLACED 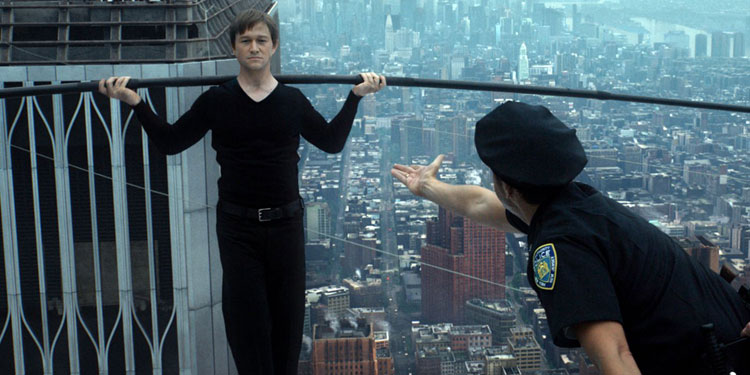 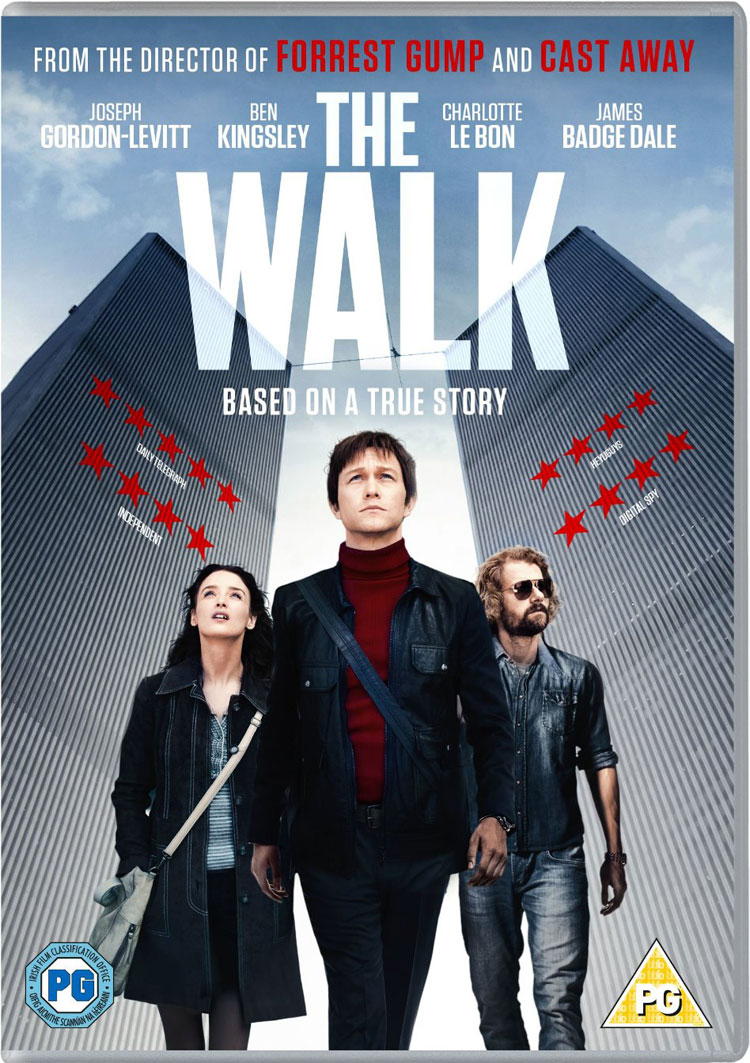 He decides that the ‘coup’ that he must achieve is to walk between the still uncompleted Twin Towers of the World Trade Center in New York. It is a completely crazy idea – he doesn’t even know how far apart the buildings are – but after achieving a stunt to walk between the towers of Notre Dame, he begins to put his idea into action. END_OF_DOCUMENT_TOKEN_TO_BE_REPLACED