The biggest problem with The 9th Life Of Louis Drax is the constant sense that this is a movie that could have been absolutely brilliant, but it sadly isn’t. It’s not bad, and there’s plenty that’s interesting about it (although it could have been fascinating), but it never quite manages to work out what it’s doing.

The titular Louis Drax is an accident prone nine-year-old boy, whose parents have recently separated. After falling from a cliff on an outing with his mother and father, he is rushed to the hospital in a coma, where he comes under the care of Dr. Allan Pascal (Jamie Dornan). Louis also needs protection, as it’s believed his father, Peter (Aaron Paul), caused the accident and is now on the run. END_OF_DOCUMENT_TOKEN_TO_BE_REPLACED 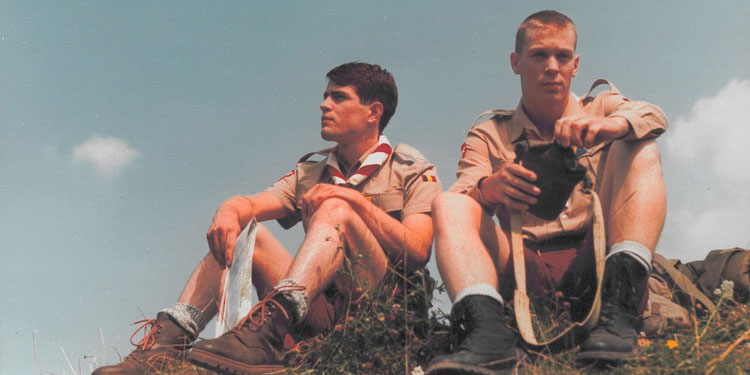 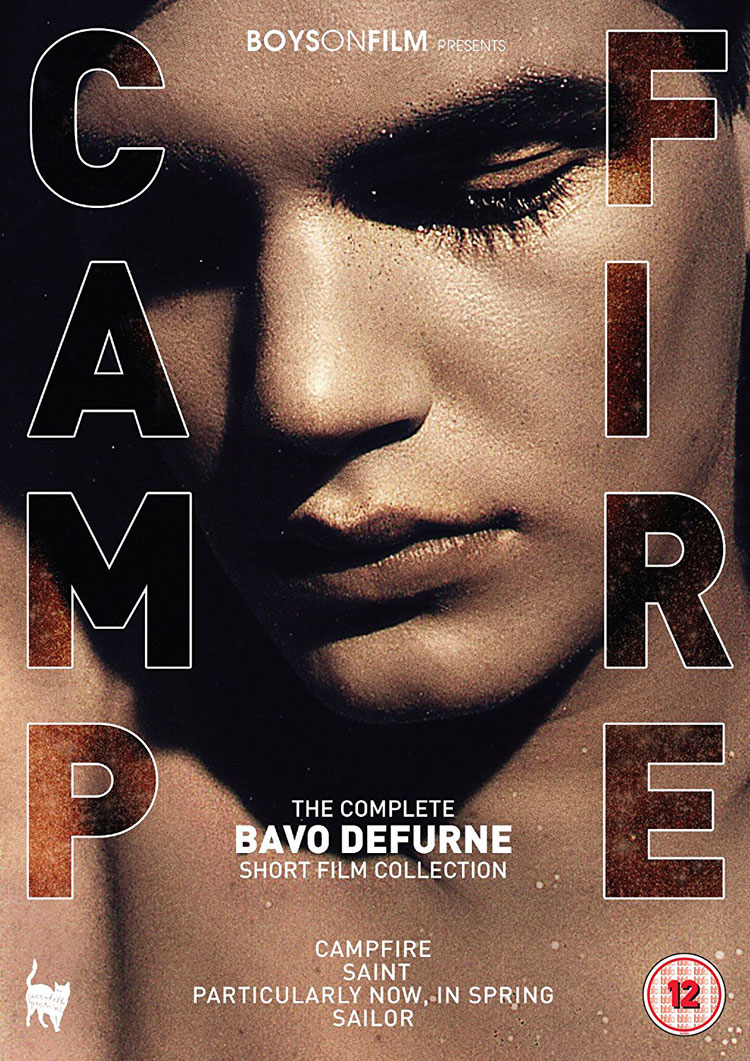 Defurne got lots of praise for his 2011 movie, North Sea Texas, a coming of age tale about a young gay man. However, before he made his feature debut with that movie, he’d gained an impressive reputation with his short films, which were lauded at film festivals and championed by the likes of the BFI. That is perhaps because of the way he manages to link the past of gay cinema with the present, such as the short Sailor (aka Matroos) being reminiscent of Fassbinder’s Querelle or the way Particularly Now, In Spring and Saint evoke the look and feel of Un Chant d’Amour (both of which are not coincidentally linked to Jean Genet). END_OF_DOCUMENT_TOKEN_TO_BE_REPLACED