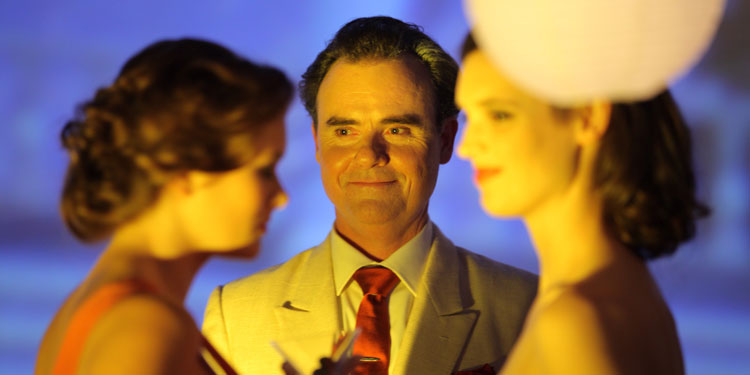 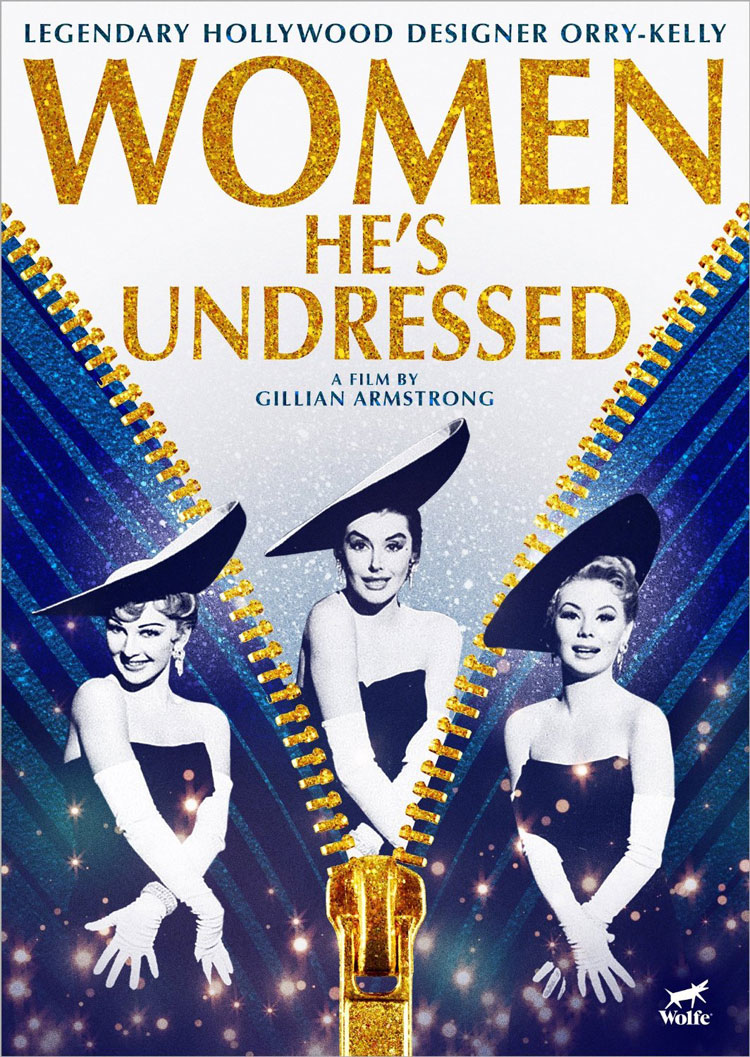 He won three Oscars (making him Australia’s most prolific Academy Award winner until fellow costume designer Catherine Martin picked up her third and fourth gongs for The Great Gatsby (2013)), and to many in the filmmaking community he’s a bit of a legend. He was also an alcoholic and he was gay, something he didn’t hide but didn’t publicly flaunt either. Rumours suggest he may have had an intimate relationship with Cary Grant when they roomed together shortly after they both arrived in the US, although that’s never been confirmed. END_OF_DOCUMENT_TOKEN_TO_BE_REPLACED