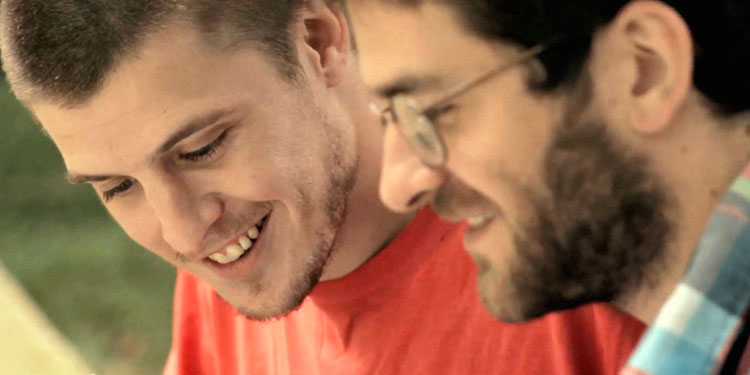 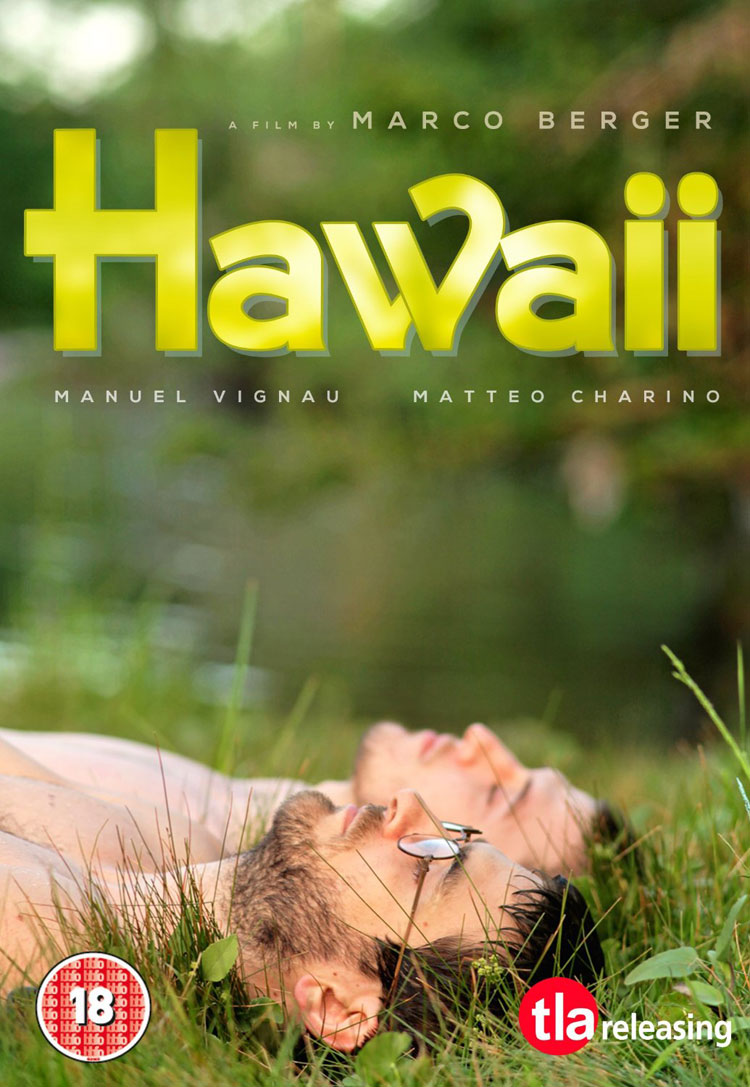 In many respects Hawaii takes the idea behind that anthology and expands it into a feature-length movie. END_OF_DOCUMENT_TOKEN_TO_BE_REPLACED The film follows Doc (Cohen), who decides to combine his fascination with a New York go-go boy and his filmmaking aspirations by making a documentary about the sexy dancer. Having watched him for weeks and secretly photoshopped pictures of him, Doc approaches Go (Matthew Camp) with his filmmaking idea. To his surprise, Go agrees to be the subject of the documentary and they start making the film. END_OF_DOCUMENT_TOKEN_TO_BE_REPLACED