Linda Sinclair (Julianne Moore) is the titular English teacher, a 40-something spinster whose life has been so filled with literature that she has been unable to find a man who can fulfil her romantic ideals. She discovers that one of her old students, Jason (Michael Angarano), is back in their small town after returning from studying writing at university. He’s given up on his dreams of being a writer, but after Linda reads his play, The Chrysalis, she decides it must be staged and that her high school is going to do. END_OF_DOCUMENT_TOKEN_TO_BE_REPLACED 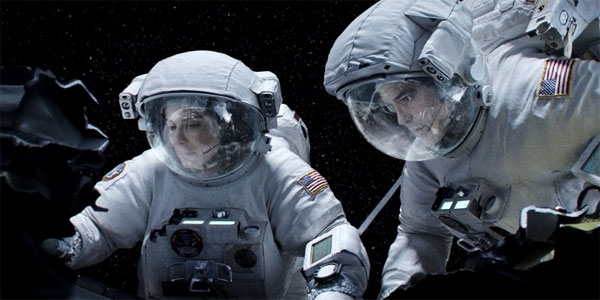 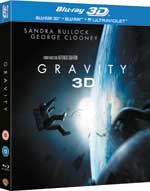 However some have wondered whether a movie that seems so designed to be watched in 3D on the big screen would translate into the home. The answer is that it works very well, and while the movie certainly looks good in Blu-ray 3D, it’s just as well worth viewing in 2D, where it’s actually easier to appreciate the immense artistry and filmmaking skill on show rather than simply being overwhelmed by the visceral impact of the 3D. END_OF_DOCUMENT_TOKEN_TO_BE_REPLACED