Co-written and produced by Luc Besson, Ethan Renner (Kevin Costner) has discovered that he’s dying and so he decides to leave his job killing terrorists for the Secret behind and go see his family in Paris, hoping to reconnect with his estranged daughter, Zooey (Hailee Steinfeld) before he meets his grace.

However his plans get complicated when Vivi (Amber Heard) contacts him about one last assignment, helping to hunt down one of the world’s most lethal terrorists – and in return he will get injections of a top secret serum that could extend his life. Ethan knows though that if his wife and daughter find out what he’s up to, he’s unlikely to be able to have any sort of relationship with either of them. END_OF_DOCUMENT_TOKEN_TO_BE_REPLACED 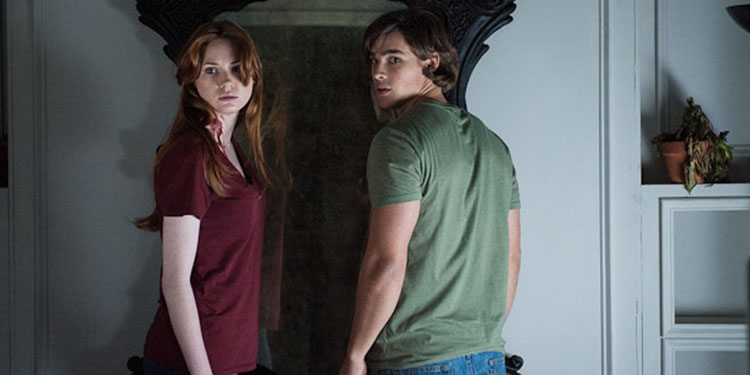 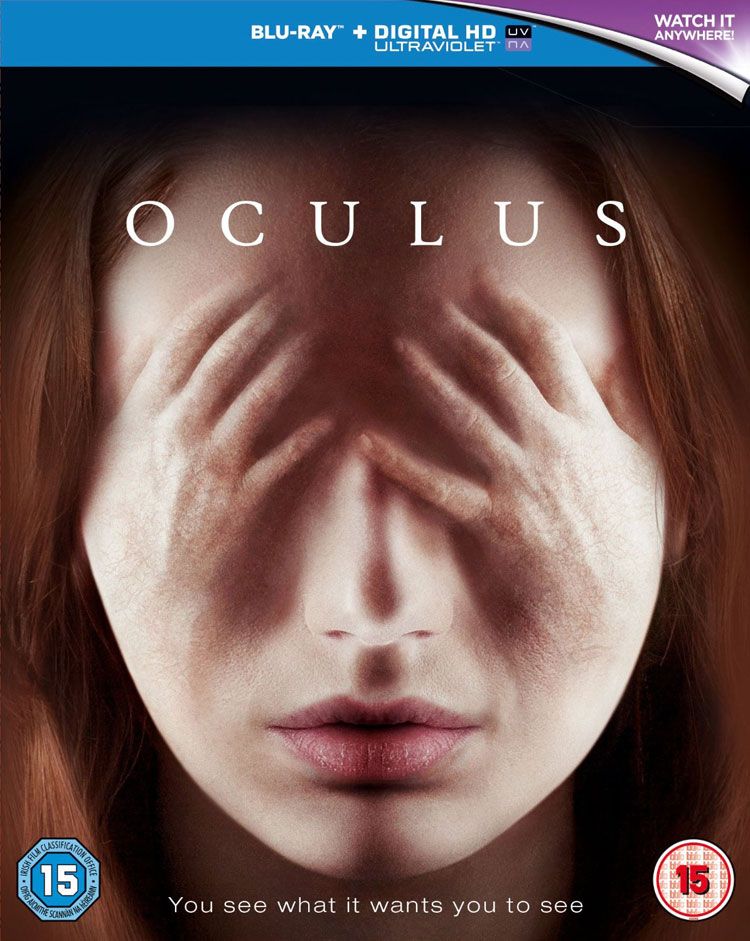 She now has possession of the Lasser Glass and takes Tim back to their old house where she has set up cameras and alarms which she believes can prove that the mirror is evil. However she may have underestimated its power, as while Tim is initially convinced his sister is just trying to deny what he did (as his psychologists have made him take responsibility), strange things start happening where neither of them can trust what they’re seeing. END_OF_DOCUMENT_TOKEN_TO_BE_REPLACED

The musical Walking On Sunshine is undoubtedly a bizarre proposition. There’s virtually no part of it that doesn’t seem ill-judged and pretty bizarre, yet after 90 minutes of what feels like someone screaming in your face ‘HAVE A NICE TIME!’, it’s difficult not to succumb to a severe case of Stockholm Syndrome and submit (while hating yourself for it).

Walking On Sunshine was always going to have a difficult time from the moment that it decided that it was going to have as little plot as possible, but what it would have would revolve you hoping that one sister would be able to steal the other’s fiancé before the credits roll. That’s a tough sell in a drama, let alone a movie that’s essentially an excuse to string together a series of 80s pop songs. END_OF_DOCUMENT_TOKEN_TO_BE_REPLACED