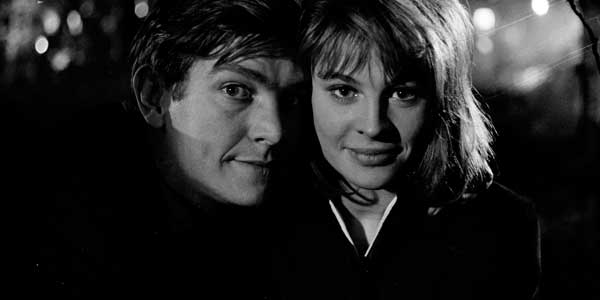 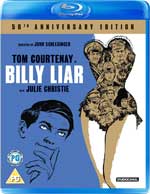 The fact 1963’s Billy Liar is classed as one of British cinemas ‘kitchen sink dramas’ makes it sound as if it’s going to be a dull, slice of ‘it’s grim up north’ verité, but it’s actually far more charming and funny than that. Indeed, while the way it’s shot and its working class roots are rather British New Wave, it as much hints towards the groovy cinema of the late 60s as it fits with the ‘angry young men’ cinema it’s often grouped with. Either way, it’s a great movie that’s been given a remarkably sharp brush-up for its 50th anniversary. END_OF_DOCUMENT_TOKEN_TO_BE_REPLACED

Robert Redford stars as Jim Grant, a former Weather Underground militant wanted by the FBI for 30 years, who must go on the run when a young, ambitious reporter (Shia LaBeouf) exposes his true identity. Anna Kendrick will play Diana, a young FBI agent and Shia LaBeouf’s former flame, who provides him with that information he needs to uncover the truth about Grant and a Bank of Michigan robbery.

Terrence Howard will play Cornelius, the senior FBI agent on the case who has relentlessly pursued Grant across the nation and now leads the task force assigned to take down the Weather Underground fugitives who have been on the run for three decades. Brendan Gleeson will play Henry Osborne, the retired Michigan Chief of Police who investigated the bank robbery in the 1960s, while Sam Elliott will be Mac, Julie Christie’s employer in the marijuana trade who used to be romantically involved with her. Jackie Evancho will play Robert Redford’s daughter, who recently lost her mother and is unaware of her father’s militant past.

It’s an incredible cast for what should be a very intriguing movie. The political action thriller is currently filming in Vancouver.