Ellis (Tye Sheridan) is a young teen who lives with his parents on a houseboat in Arkansas. The river is his father’s life, although his mother is on the verge of packing up and leaving. Along with his friend, Neckbone (Jacob Loflan), Ellis heads off to find a boat that’s gotten stuck in a tree during a flood. They want to make the vessel theirs but they discover it’s being used by a man called Mud (Matthew McConaughey) as somewhere to sleep. END_OF_DOCUMENT_TOKEN_TO_BE_REPLACED 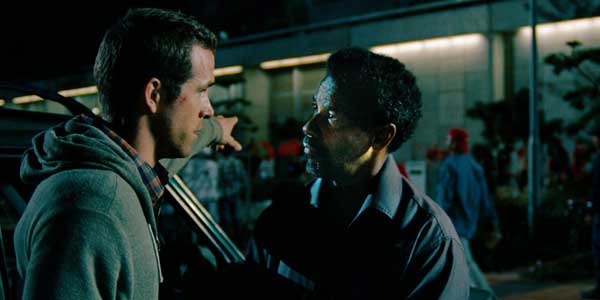 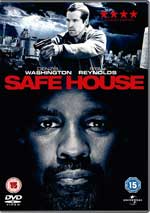 The team who’ve captured him immediately start using aggressive techniques to get info out of him, but are interrupted by armed men storming in, shooting up the place while looking for Tobin. Matt is forced to go on the run with Frost in tow. He’s determined to get captured fugitive safely into CIA hands, but the former agent isn’t planning to go quietly, especially as there’s more to him than meets the eye and an ever growing conspiracy around him. END_OF_DOCUMENT_TOKEN_TO_BE_REPLACED

While Christian Bale and Zoe Saldana have been attached to Out Of The Furnace for a while, it’s only now that Relativity Media have closed deals with Bale and Saldana, along with Casey Affleck and Sam Shepard, to star in the film, with the last of those a new addition to the cast.

The film is a drama about fate, circumstance, and redemption. Russell and his younger brother live in the economically depressed Rust Belt, and have always dreamed of escaping and finding better lives. But when a cruel twist of fate lands Russell in prison, his brother is lured into one of the most violent and ruthless crime rings in the Northeast – a mistake that will almost cost him everything. Once released, Russell must choose between his own freedom, or risk it all to seek justice for his brother. (Source: Variety)