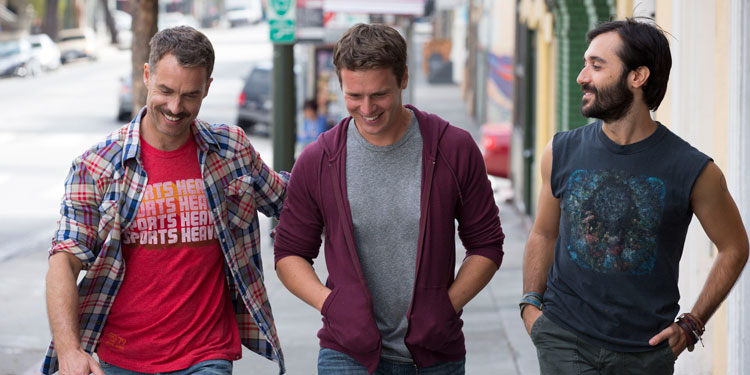 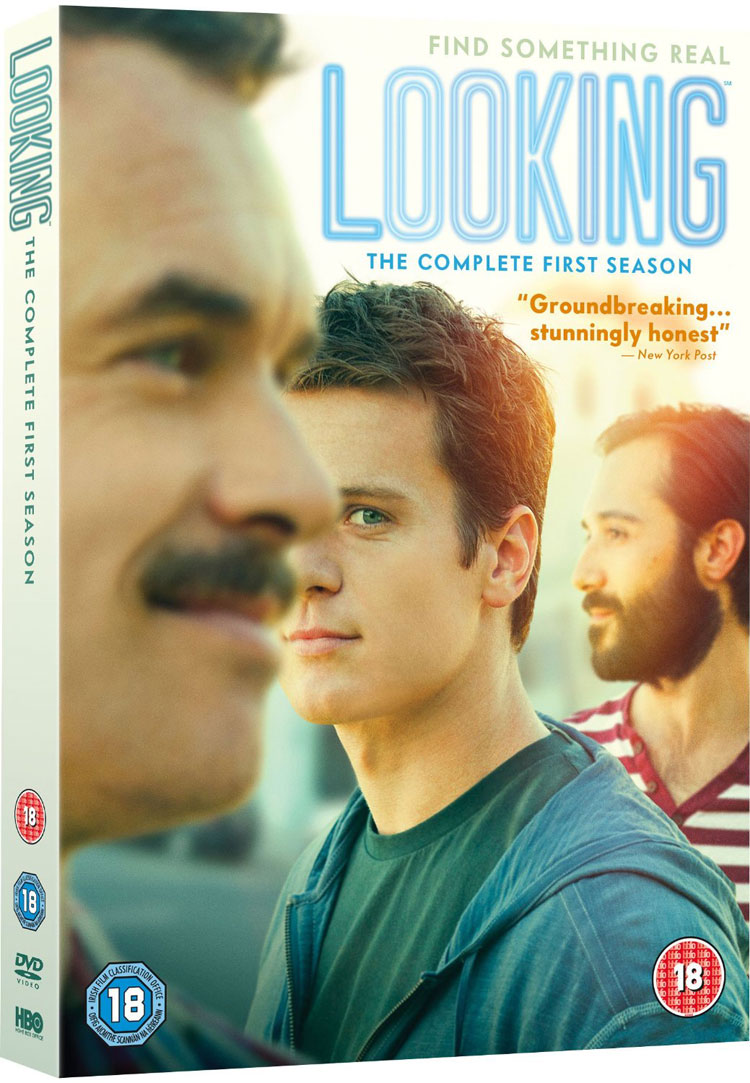 The show follows a group of gay friends in San Francisco, mostly focussing on Jonathan Groff’s Patrick, a videogame designer who’s feeling a bit lost and is looking for love. He meets Richie (Raul Castillo) but the path of true love certainly doesn’t run smooth, especially with the arrival of Patrick’s new British boss Kevin (Russell Tovey), who offers the possibility of passion and a real connection, even though he’s in a relationship with someone else. END_OF_DOCUMENT_TOKEN_TO_BE_REPLACED 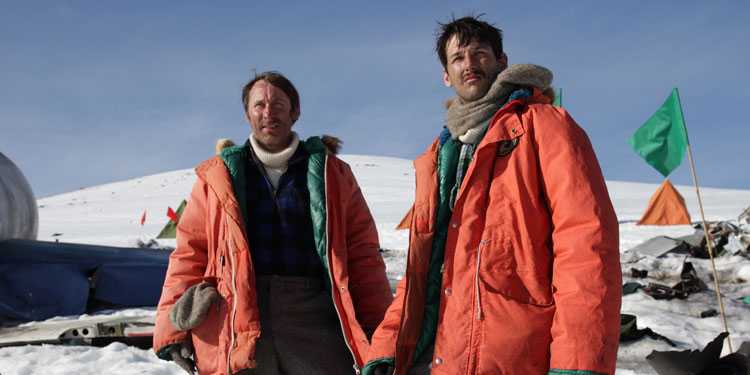 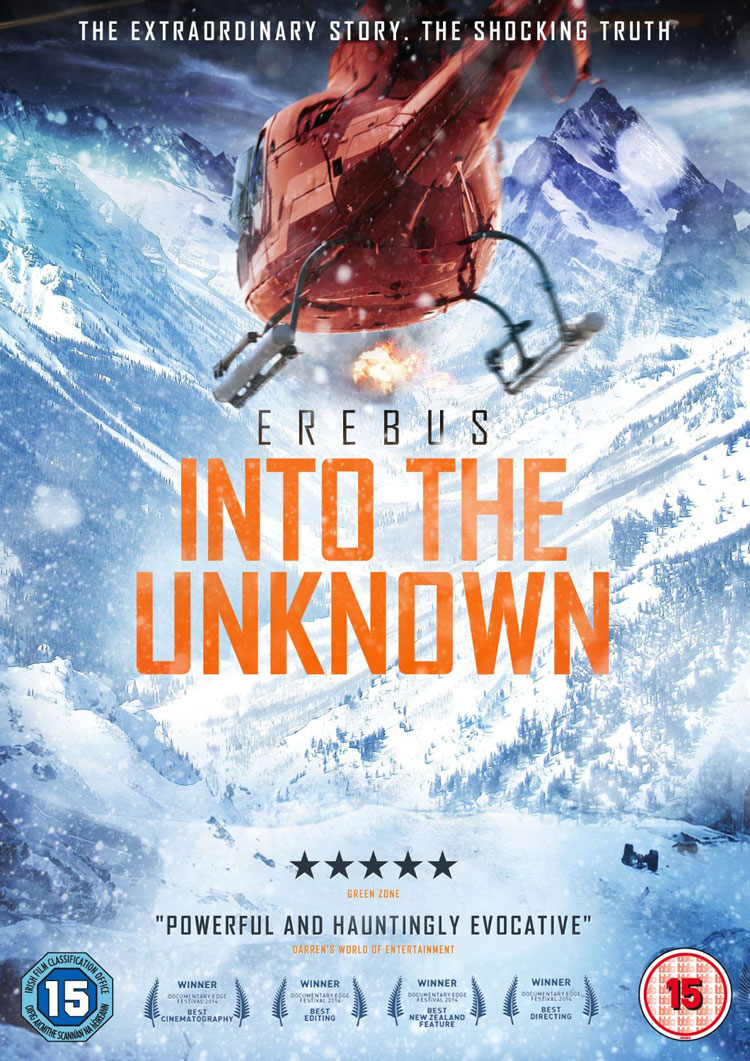 Many of the best documentaries are based around incredible stories that few people know much about, and that’s certainly true here. The docudrama Erebus: Into The Unknown heads back to 1979, when an airplane taking 257 passengers on a sightseeing tour of Antarctica mysteriously crashed into the remote and frozen Mount Erebus.

In order to recover the victims, 11 New Zealand police officers – none of whom had much experience with snow or survival situations – were sent to Antarctica and onto Erebus, to deal with the horrific job of finding, cataloguing and recovering the now totally frozen bodies. END_OF_DOCUMENT_TOKEN_TO_BE_REPLACED

DVD covers don’t always 100% reflect the actual movie, and that certainly seems the case with Retribution. Looking at the cover you could be forgiven for thinking the film is an action thriller, but it’s not, it’s actually a rather serious indie drama.

The movie itself – originally called Hellion – is set in Texas and centres on 13-year-old Jacob ( Josh Wiggins), an angry and difficult young man who’s only one step away from juvenile detention. He’s still deep in grief for his dead mother, not helped much by his emotionally distant father, Hollis (Aaron Paul), who’s barely holding on himself. END_OF_DOCUMENT_TOKEN_TO_BE_REPLACED