Liam Neeson plays a guy whose job is to sort out the predators that occasionally menace the workers at a remote gas refinery operation in Alaska. On a plane ride with a number of other motley oil workers, things take a rather drastic turn when they fall out of the sky. Normally a plane crash would be the worst part of your day, but the men are now in the middle of nowhere and in the territory of a particularly vicious pack of wolves. END_OF_DOCUMENT_TOKEN_TO_BE_REPLACED 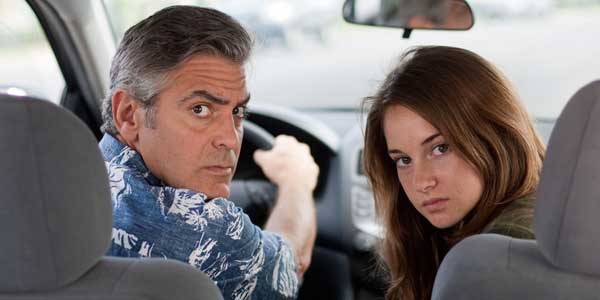 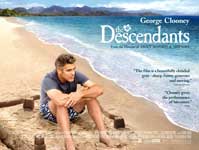 Matthew King’s (Clooney) wife has been involved in a major accident and is on a life support machine. He is a lawyer as well as the executor of his extended family’s massive estate, even though he’s completely out of touch with his immediate family. The plot centres around Clooney coming to terms with, taking control of and understanding more about his fractured family, whilst also learning about his wife’s infidelity. END_OF_DOCUMENT_TOKEN_TO_BE_REPLACED