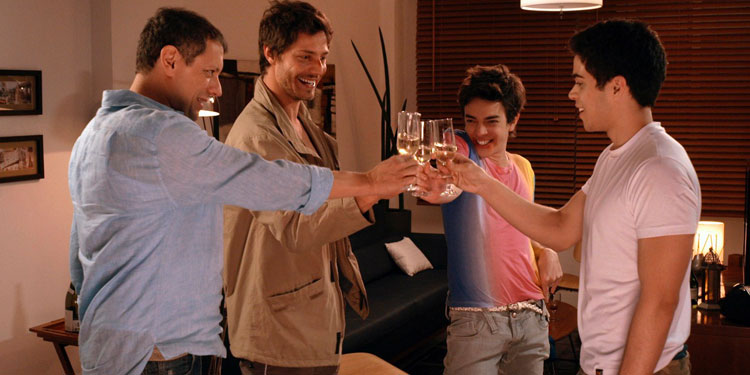 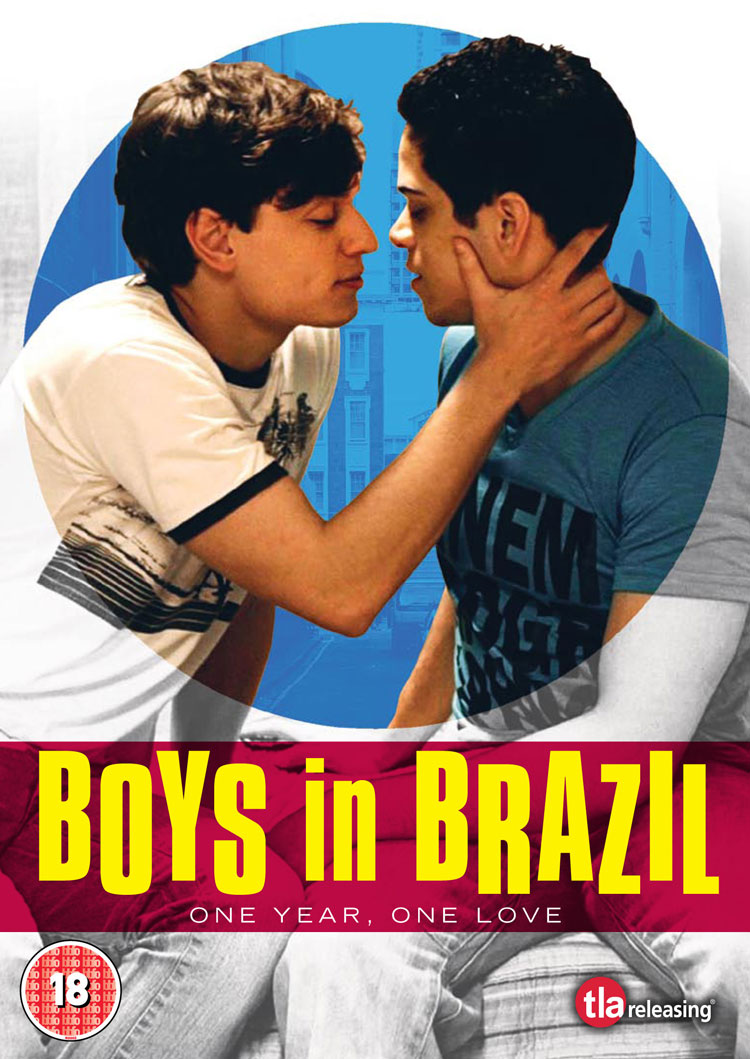 Rodrigo is scared to tell his parents but does manage to embark on a relationship with a good-looking school friend. Vincente meanwhile is afraid to let his work colleagues know about his sexuality and even enlists his female friend to pose as his wife. Roger is married, has a child and his thoughts of escape get more complicated when he discovers his wife is pregnant again and has to be on bed rest until the baby comes. END_OF_DOCUMENT_TOKEN_TO_BE_REPLACED

I’m glad to say I wasn’t completely disappointed by the film, although I can see why the movie has fallen out of favour compared to much of Mankiewicz’s other work, such as Cleopatra and The Barefoot Contessa. While not that many younger people have seen the 1949 Oscar winner, they may find the plot oddly familiar, as more recently it served as the basis for an episode of The Simpsons. END_OF_DOCUMENT_TOKEN_TO_BE_REPLACED 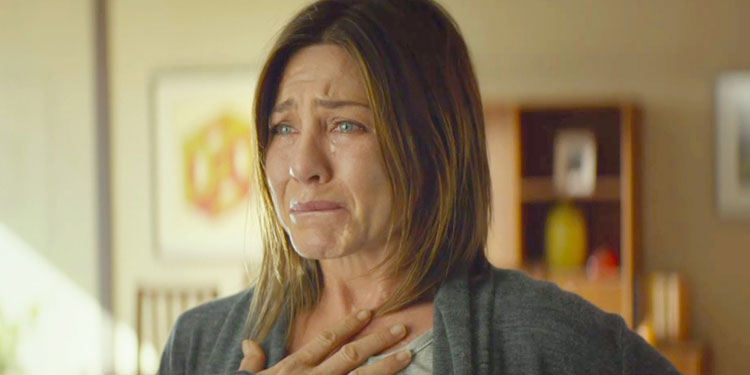 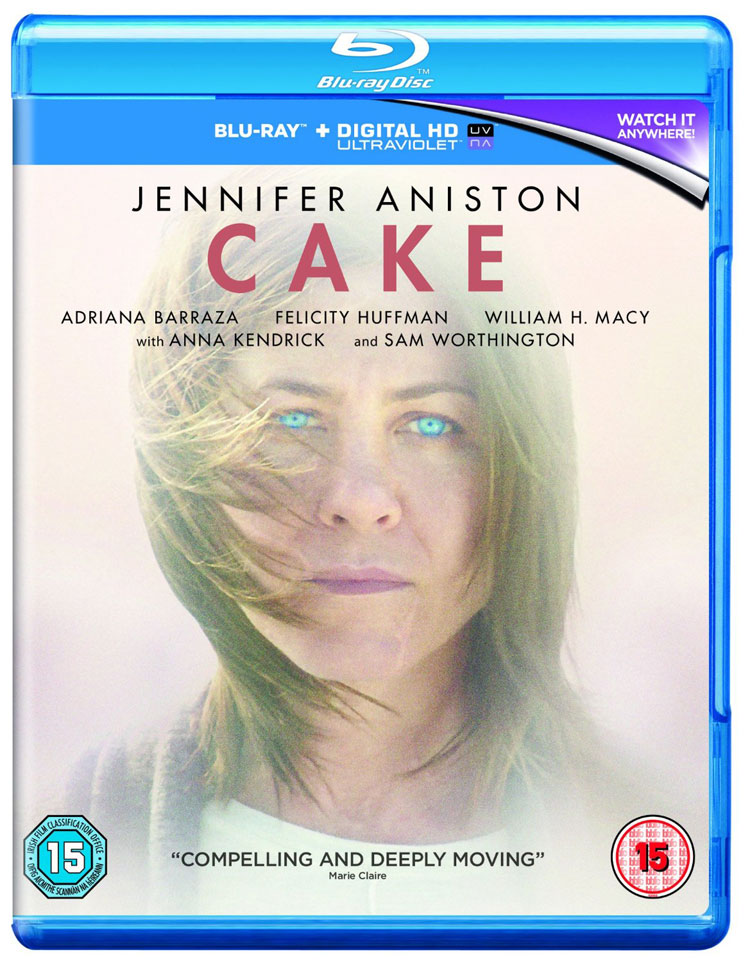 As a result, her performance in Cake has been described by some as ‘revelatory’, but it’s not, it’s just a reminder that she has real dramatic chops to mix in with the comedy when she has the right role. It wouldn’t actually be too much of a surprise if she won an Oscar one day, and indeed many say she should have gotten a nomination for Cake. END_OF_DOCUMENT_TOKEN_TO_BE_REPLACED

Set somewhere that’s sort of a fusion of Medieval Europe and Asia, but also with fantasy undertones (it should come as no surprise that Last Knights feels a little like a misguided Game Of Throne fan film), Clive Owen is a knight who finds himself cast into the wilderness after the fall of his master (Morgan Freeman), and must band together with a group of other knights – 47 Ronin style – to regain their honour. END_OF_DOCUMENT_TOKEN_TO_BE_REPLACED

Mila Kunis is Jupiter Jones, a seemingly normal girl from a Russian immigrant family, who is working as a cleaner and unsure what to do with her life (or even if she should bother to do anything). However, it turns out she is the genetic reincarnation of a murdered space queen, and because of that, she should be able to inherit the queen’s vast wealth. END_OF_DOCUMENT_TOKEN_TO_BE_REPLACED