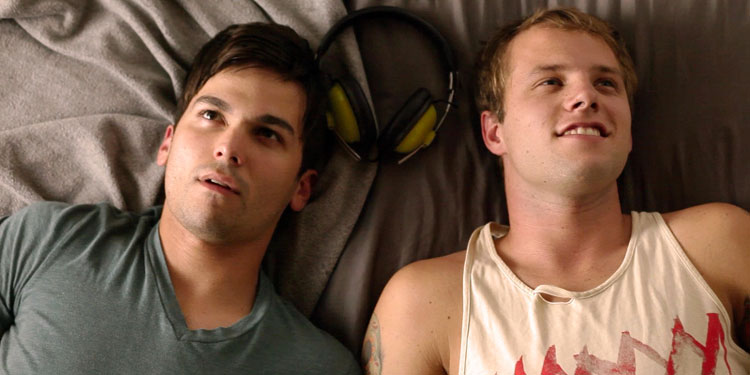 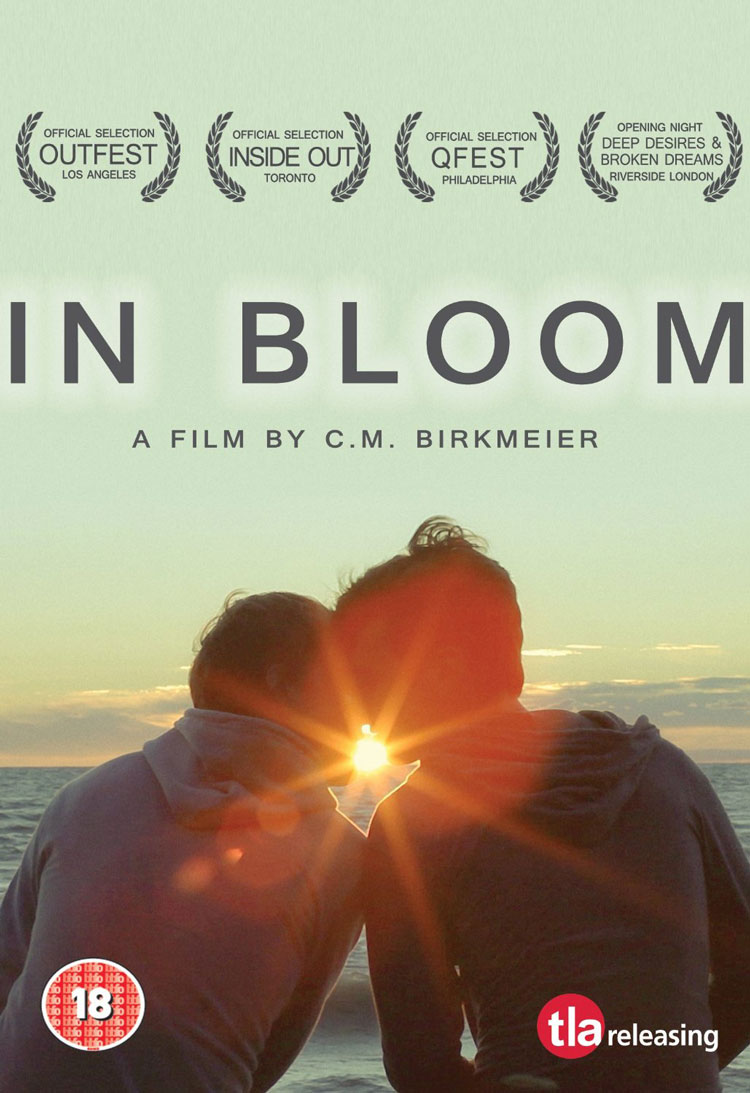 The film charts the relationship between Kurt (Kyle Wigent) and Paul (Tanner Rittenhouse) over the course of one summer. Initially the couple are deeply in love, but quickly the cracks begin to show.  Kurt is happy living in Chicago but wants to be able to spend his life dealing pot, smoking joints and to have at least some sense of freedom. Paul meanwhile isn’t that interested in the drug scene or partying (and isn’t very good at it), but he does want to see more of the world than Chicago, even if he’d prefer to do it with him and Kurt as a tight-knit unit. END_OF_DOCUMENT_TOKEN_TO_BE_REPLACED 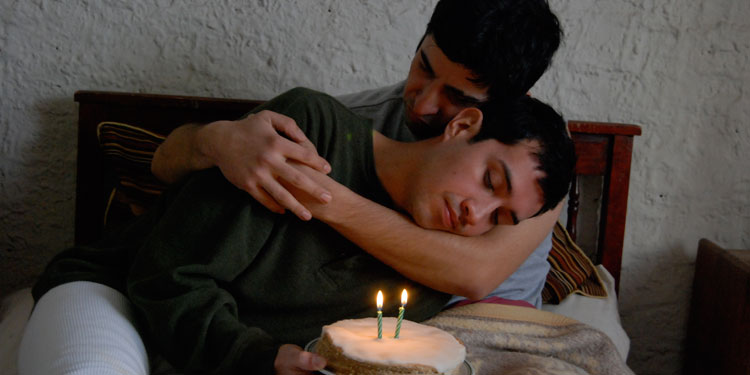 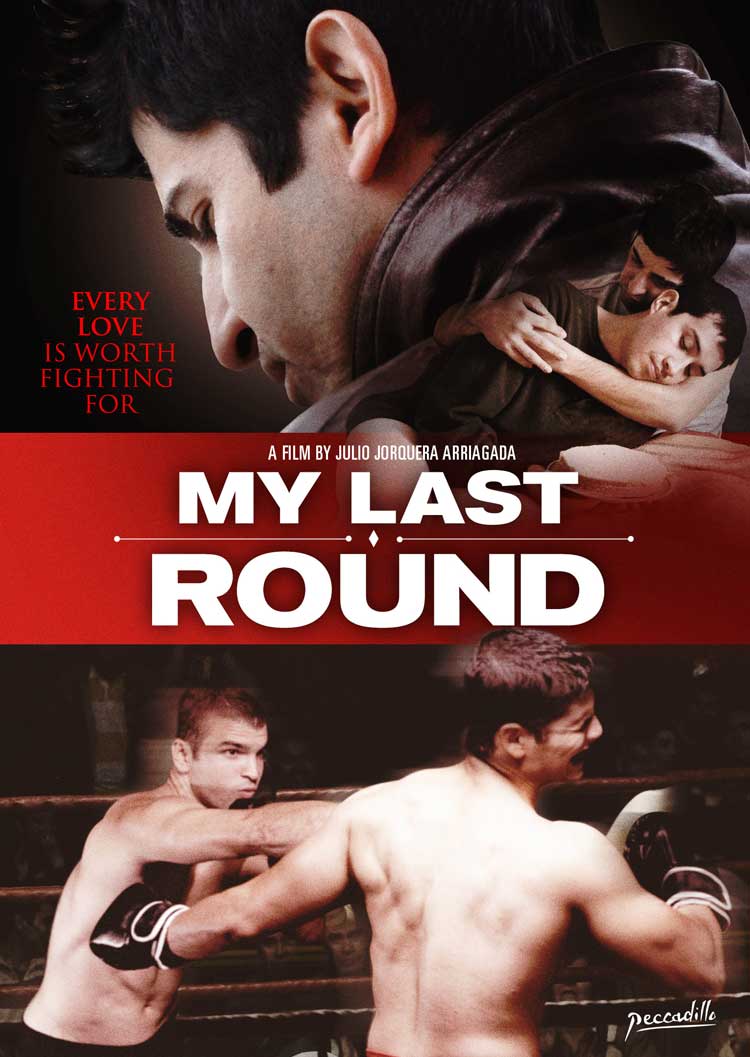 Hugo (Héctor Morales) is a young man living in a small community in the south of Chile. He becomes fascinated by the slightly older boxer, Octavio (Roberto Farías), but when the middle-aged man makes a move on him, he’s initially unsure what to do. However soon they embark on a passionate affair, which due to where they live needs to remain completely secret.

After Octavio is told he cannot fight anymore and Hugo loses a job, moving to the big city seems to offer new possibilities for both them and their relationship. However they soon discover that while the new start offers them plenty of opportunities, they can’t completely leave all their problems behind, and the city may cause some new ones. That’s not least because Hugo is given the chance to be someone completely new, while Octavio has had to leave behind the one thing he was truly good at, boxing. END_OF_DOCUMENT_TOKEN_TO_BE_REPLACED

HBO has certainly got itself a reputation in the last few years for bringing the big screen onto the small screen, whether it’s with films like Behind The Candelabra and The Normal Heart or by getting big name stars to appear in its TV series. With True Detective they lured in Matthew McConaughey (just before he was going to win an Oscar) and Woody Harrelson, as well as Jane Eyre director Cary Fukunaga, for what the makers have describes as an eight-part cinematic experience.

Although that might sound rather hyperbolic, this time it pretty much lives up to the hype, even if it isn’t the total masterpiece some have suggested. END_OF_DOCUMENT_TOKEN_TO_BE_REPLACED 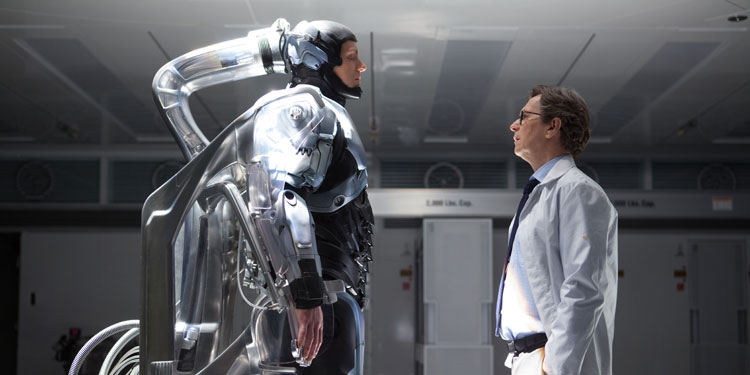 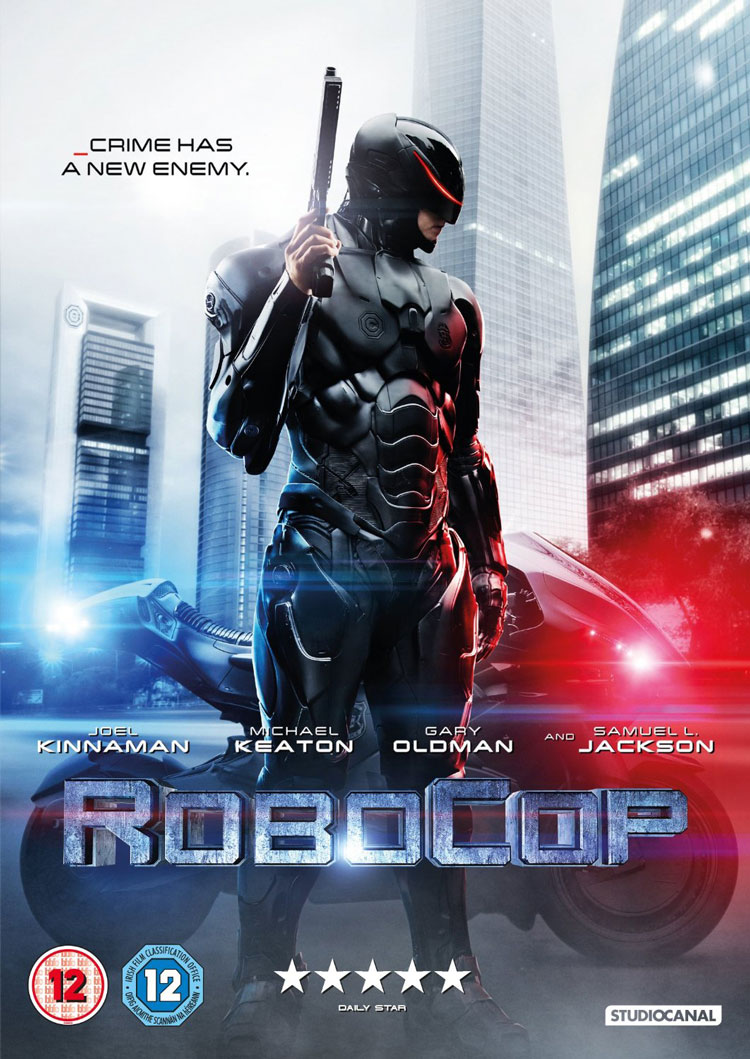 Although it took several years to actually get it done, the results are now here with Jose Padilha (Elite Squad) directing and Joel Kinnaman in the title role. END_OF_DOCUMENT_TOKEN_TO_BE_REPLACED