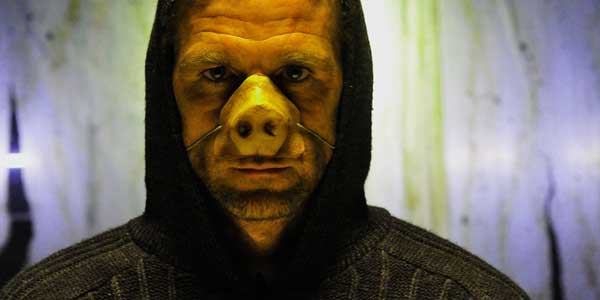 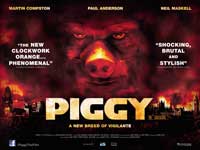 Finding it difficult to come to terms with his loss, Joe is visited by an odd man called Piggy (Paul Anderson), who says he’s an old friend of his brother. Piggy is an avenger who knows the authorities aren’t going to do anything John death, and slowly works his way into Joe’s head, convincing him of the need to take direct action. Soon the two men are out on the streets looking for the five men responsible for John’s death. At first Joe finds it difficult to stomach the violence Piggy gets him involved in, but soon Joe get increasingly violent himself as his world begins to further unravel around him. END_OF_DOCUMENT_TOKEN_TO_BE_REPLACED 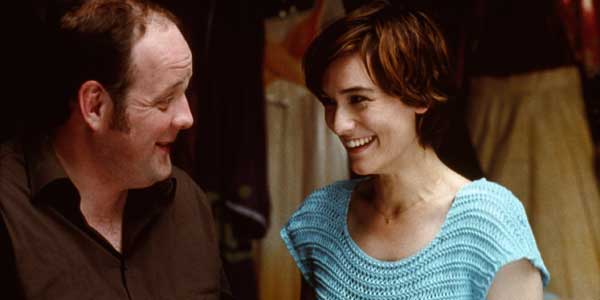 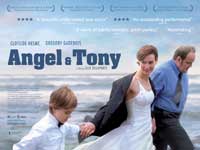 This award winning, intense debut from French writer director Alix Delaporte, takes you on a journey of frustrated emotions, trust and hopefulness in adversity. Think Taming of the Shrew meets I’ve Loved You So Long.

The synopsis – Angel (Clotilde Hesme) is a stunning ex-con currently on probation and looking for a new life, Tony (Gregory Gadebois) is a homely fisherman living in solitude with his family who have suffered a recent bereavement. The two meet through a personal ad in the paper, Tony wants a wife whereas Angel seems very direct and thinks that sex will get her what she thinks she needs (which is very obvious from the opening scene, where she has sex with a young man to get a toy for her son!). END_OF_DOCUMENT_TOKEN_TO_BE_REPLACED

It’s a bit of a surprise that it’s taken so long for The Celluloid Closet to make it to DVD. The 1995 documentary, which looks at the history of gays and lesbians in film, won numerous awards and was a major success on its release, and yet it’s only just appearing on DVD now. Based on the book by Vito Russo, which was the seminal work on the subject, it’s a fascinating trawl through a topic that has always been present in cinema, but for most of its history was hidden away and never openly mentioned.

Starting right at the earliest days of moving images, The Celluloid Closet charts the different ways cinema has tried to deal with homosexuality, from Marlene Dietrich dressing in a tux and kissing a woman in 1930’s Morocco, to how The Hay’s Code insisted that any suggestion of homosexuality was stripped out of film adaptations of Tennessee Williams. END_OF_DOCUMENT_TOKEN_TO_BE_REPLACED