Aaron Sorkin is perhaps the best known writer working in entertainment today. He’s part of a very select group of people where an entire show can be sold purely on the fact he created it. He’s renowned for taking on the issues of the modern world, dissecting and criticising the problems he’s sees with America and the things that are taking it away from being the glorious nation he believes it is at heart. As a result he’s often been criticised by those who have a different view of the world – usually a more sharply right wing view – and that was certainly true of the first season of The Newsroom. END_OF_DOCUMENT_TOKEN_TO_BE_REPLACED 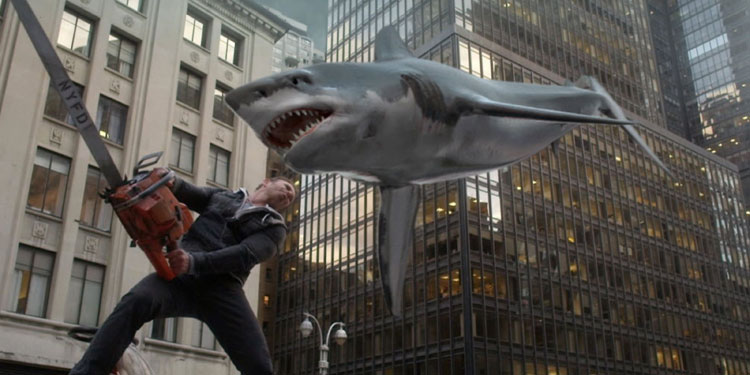 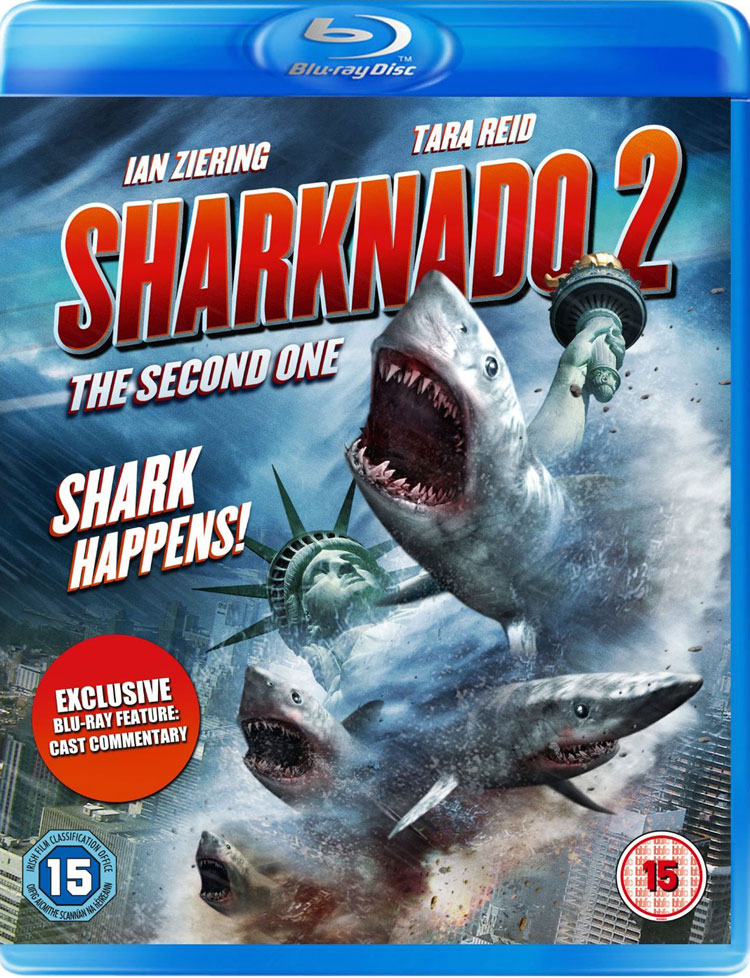 After the success of the first one – it was admittedly success mired in utter derision, but it was success nevertheless – a sequel was inevitable. And to be honest it’s rather like the first one – unable to decide how much of a comedy it is and what sort it should be, as well as constantly flirting on the line between trying to ensure the audience has a good time and having so little respect for them that there are moments that feel like the cinematic equivalent of someone giving you the finger. END_OF_DOCUMENT_TOKEN_TO_BE_REPLACED

While working at a Japanese Nuclear Reactor in the late 1990s, Joe Brody (Bryan Cranston) lost his wife (Juliette Binoche) during a meltdown. However he’s never believed it was caused by an earthquake and has become obsessed with the idea that something is being hidden in the supposed disaster area. After recruiting his estranged son, Ford (Aaron Taylor-Johnson), they venture into the hot zone and discover that not only is there no radiation, but that an organisation called Monarch is hiding a pupating monster. END_OF_DOCUMENT_TOKEN_TO_BE_REPLACED