The three-part mini-series Cilla takes us back to the days when she was Cilla White (Sheridan Smith), a rock ‘n’ roll obsessed Liverpudlian teenager, who was friends with a pre-Beatles Ringo Starr, headed down to The Cavern Club whenever she got the chance and had parents who were proud that she was the first member of the family deemed good enough for office work. END_OF_DOCUMENT_TOKEN_TO_BE_REPLACED 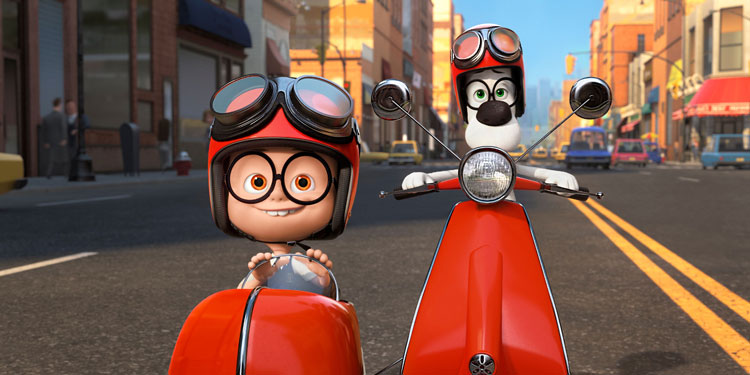 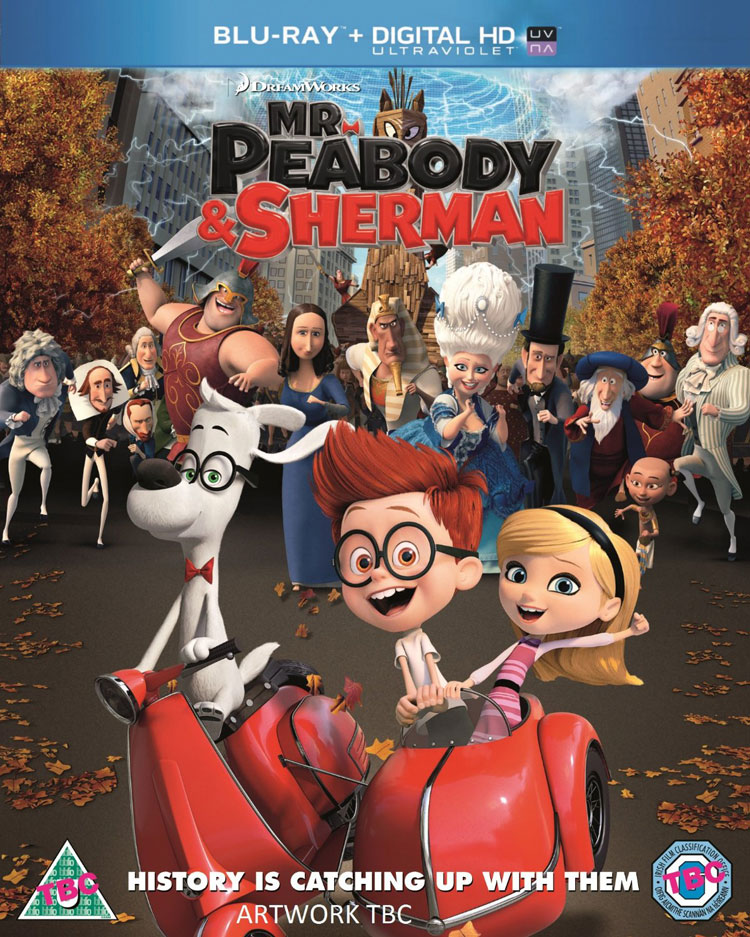 The idea behind the film is that Mr. Peabody is a super-smart, Nobel Prize-winning dog who has adopted a human boy, Sherman. Peabody’s greatest scientific accomplishment is his time machine, the WABAC, which he uses to take Sherman all across history, introducing him to the great figures of the past. END_OF_DOCUMENT_TOKEN_TO_BE_REPLACED 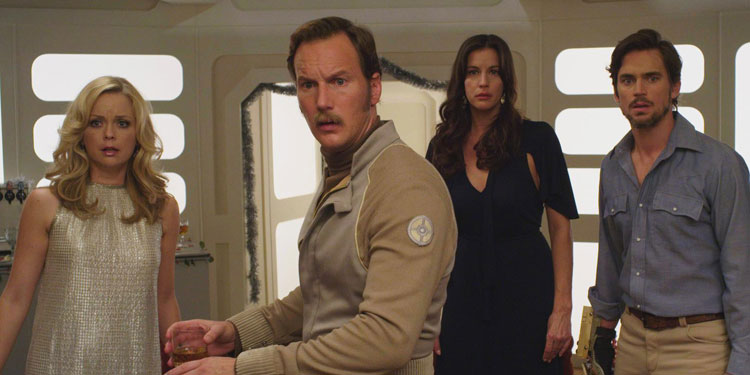 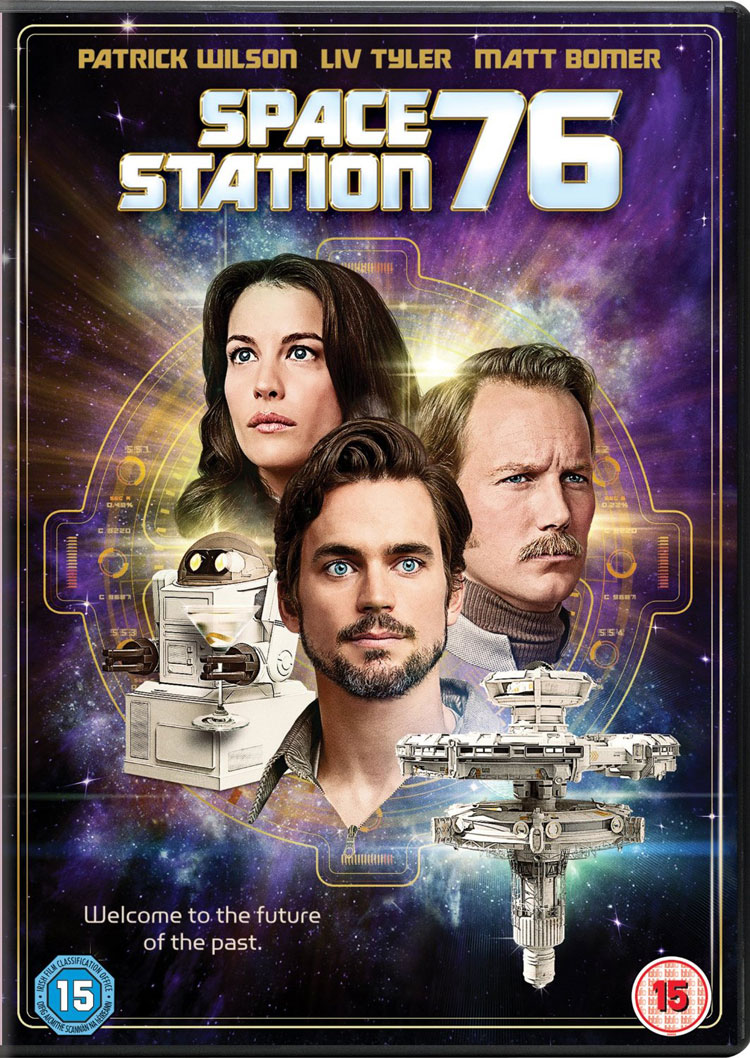 Jessica  (Liv Tyler) comes aboard Space Station 76 and is immediately faced with suspicion due to the fact she’s a woman, and so people wonder why she isn’t at home making dinner and raising children. However that’s soon the least of her problems as she’s been dumped in the middle of a melting pot of fractured relationships, simmering resentment, and tortured sexuality. END_OF_DOCUMENT_TOKEN_TO_BE_REPLACED