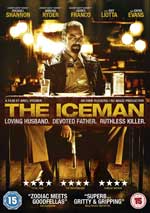 The Iceman is a textbook case of how to take a fascinating true story and make it far duller than it actually ought to be. It can’t quite decide whether it wants to ditch the facts and just be a rollicking story or stick close to the truth in order go deep into reality – and its indecision results in a film that doesn’t seem to know quite what it’s for, other than killing a lot of people. END_OF_DOCUMENT_TOKEN_TO_BE_REPLACED 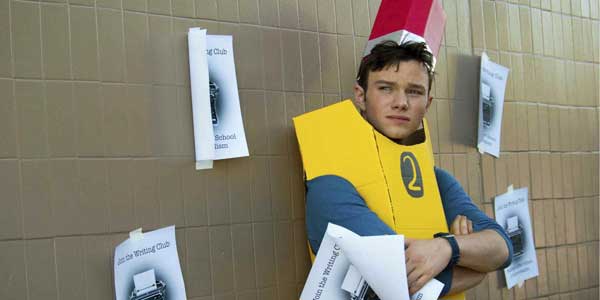 He also takes the lead role here as Carson Phillips, who in the first few seconds of the movie is hit by lightning and killed. The film then flashes back to see how he got to that point. Carson is a senior in high school with dreams of becoming a journalist. He knows where he wants to work and what university he intends to go to – and he’s determined to get there. END_OF_DOCUMENT_TOKEN_TO_BE_REPLACED