Jennifer Lawrence worked with director Francis Lawrence on Hunger Games: Catching Fire and Mockingjay. Now they’re reteaming for something rather different, with Lawrence playing a Russian spy in Red Sparrow

Here’s the sysopsis: ‘Dominika Egorova (Jennifer Lawrence) is drafted against her will to become a “sparrow,” a trained seductress in the Russian security service. Dominika learns to use her body as a weapon, but struggles to maintain her sense of self during the dehumanizing training process. Finding her power in an unfair system, she emerges as one of the program’s strongest assets. Her first target is Nate Nash (Joel Edgerton), a CIA officer who handles the agency’s most sensitive infiltration of Russian intelligence. The two young operatives fall into a spiral of attraction and deception, which threatens their careers, allegiances and the security of both countries.

The film is due out March 2018. END_OF_DOCUMENT_TOKEN_TO_BE_REPLACED 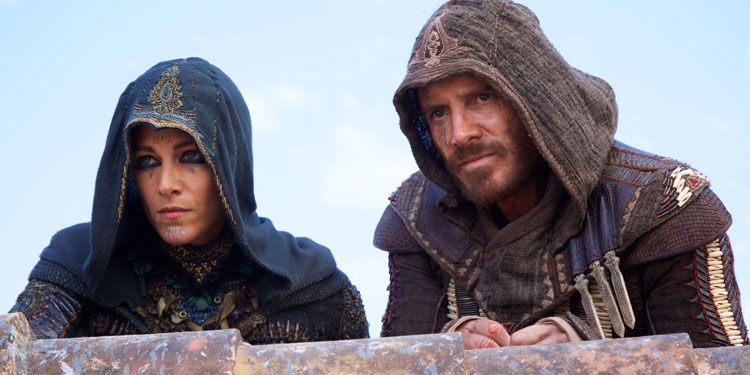 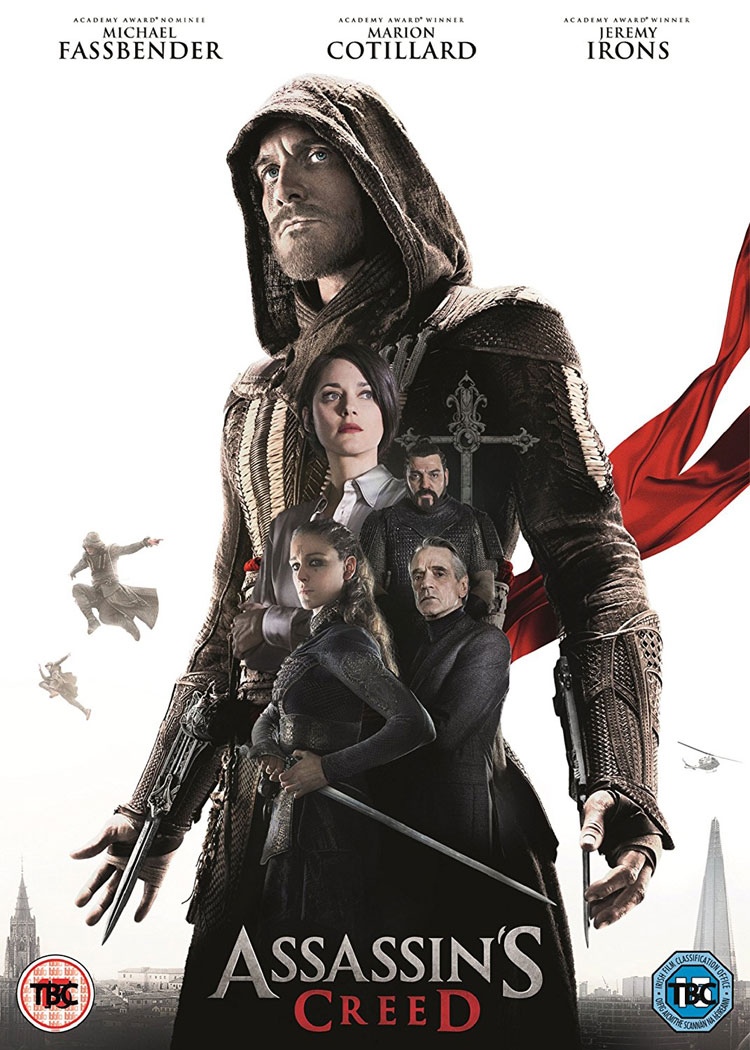 Once attached the contraption, he relives events that took place 500 years ago involving his ancestor, Aguilar de Nerha, who was part of The Assassins, a secret group fighting to stop the Templars taken over Christendom and ruling it with an iron fist. That involves a search for the Apple of Eden, where man’s freewill comes from. END_OF_DOCUMENT_TOKEN_TO_BE_REPLACED

Geoff gets unexpected news when he receives a letter informing him that the frozen body of his old girlfriend, who died in an accident decades before, has been discovered in the Swiss Alps. Initially Kate thinks this is surprising and upsetting news for her husband, but not something that will greatly affect either of them. However, as Geoff talks more about this woman he knew before he met Kate, she starts to feel that perhaps their marriage has been haunted by her, and Geoff’s feelings about an entirely different life that he might have led if fate hadn’t intervened. END_OF_DOCUMENT_TOKEN_TO_BE_REPLACED

I actually spotted Ben Whishaw during the filming of London, when he was shooting a scene on the platforms at London’s Paddington Station. Now we get out first proper taste of the TV drama with a trailer.

Written by Child 44 author Tom Robb Smith, in London Spy Whishaw is Danny, an outgoing and pleasure-seeking gay romantic who becomes embroiled in the world of British espionage after falling for the enigmatic Alex (Wolf Hall’s Edward Holcroft). However, when Alex disappears, Danny must decide whether he is prepared to find out what has happened to him. Charlotte Rampling and Jim Broadbent also star.

The five-part miniseries starts airing on the BBC in Britain on November 9th.

Take a look at the short trailer below. END_OF_DOCUMENT_TOKEN_TO_BE_REPLACED 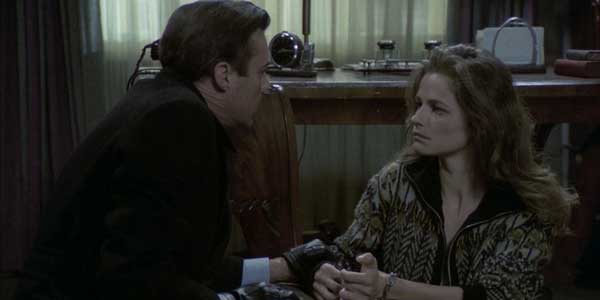 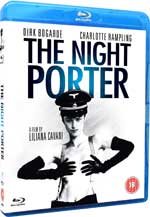 Along with a network of fellow former Nazis, he’s managed to keep his former identity a secret, but there are always people looking for Nazis, especially those like Max and his friends who haven’t fully renounced their previous ideology. Then a woman called Lucia (Charlotte Rampling) arrives at the hotel, who is a former prisoner who Max had an intense relationship with in the camps. While you’d expect her to revile him, they fall back into the strange sado-masochistic relationship they had before. END_OF_DOCUMENT_TOKEN_TO_BE_REPLACED

Ewan’s incredibly violent and single-minded journey is contrasted to young Muslim Ash, the man who’s going to commit the suicide bombing. In flashback we discover how he got radicalised, while in the present things get ever more vicious as he prepares himself for what he believes he must do. END_OF_DOCUMENT_TOKEN_TO_BE_REPLACED