The cast for Grace Of Monaco already includes Nicole Kidman, Tim Roth, Frank Langella and Paz Vega, and now Variety reports its grown with the addition of Parker Posey, while Heroes star Milo Ventimiglia is also in talks to appear in the movie.

The film concentrates on the time when Monaco was in a conflict with France, and Grace Kelly (Kidman), who by then had given up acting and was the small country’s princess, worked to prevent a coup after French president Charles de Gaulle handed Grace’s husband Crown Prince Rainier (Roth) a six-month deadline to reform Monaco’s financial laws and status as an extreme tax haven.

Posey is set to play Madge Tivey-Faucon, who was Kelly’s lady-in-waiting. Tivey-Faucon was apparently a ruthless social climber who couldn’t wait to sell unflattering tell-alls to the French press once she left Kelly’s employ. Ventimiglia is likely to play Kelly’s publicist, Rupert Allan.

The movie is set to start shooting soon, with Olivier Dahan directing. 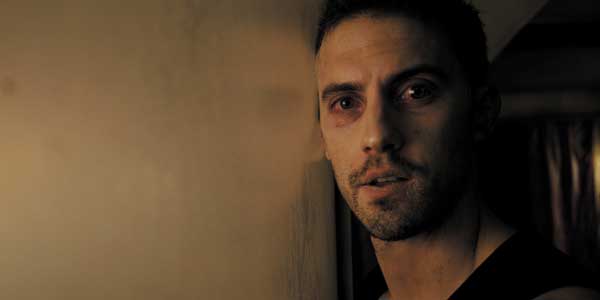 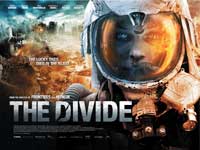 In the great, no fuss opening, a nuclear explosion is tearing through New York City and a group of random people race for the safety of a basement/slash bomb shelter. The owner of the basement, Mickey (Michael Biehn), doesn’t want them down there, but with radiation swirling above, he doesn’t have much choice. END_OF_DOCUMENT_TOKEN_TO_BE_REPLACED

Yesterday, we brought you news that 20th Century Fox has set a Valentine’s Day 2013 release date for the fifth Die Hard flick, A Good Day to Die Hard. We also got a bit more info about the plot, which involves Bruce Willis’ John McClane heading to Russia to help his son.

Now Variety reports that Fox is already eyeing up actors as potential people to fill the role of McLane Jr, with Aaron Paul, Ben Foster, Paul Dano, and Milo Ventimiglia all set to test for the role next week. Fox has also reportedly shown interest in Paul Walker, although he is not expected to test for the role. However this isn’t just about finding someone to fill a supporting role like Justin Long did in Die Hard 4.0, as it’s being suggest that this character may end up carrying the franchise in future sequels.

As we said yesterday, A Good Day To Die Hard follows John McLane Moscow, where he tries sweet talk some cops into letting his apparently-wayward son out of jail. However, when he gets there, the events surrounding his son’s arrest aren’t what they appear and world-threatening terrorist hijinks ensue.

John Moore is directing A Good Day to Die Hard from a screenplay by Skip Woods with shooting expected to start early next year.