With an all-star ensemble cast the audience gets to enjoy the many different plots, in what reminded me of films such as Love Actually. The film is generally good and moves at a steady pace so the audience won’t get bored as they keep zigzagging through the multiple stories, some of which are much better than others. END_OF_DOCUMENT_TOKEN_TO_BE_REPLACED

While the Step Up franchise looked like it was on its last legs after only two instalments, the re-emergence of 3D gave the things a bit of a kick up the ass, with Step Up 3-D taking $160 million around the world and ensuring it was worth making a part four. Now that new sequel arrives on 3D Blu-ray.

If you’ve seen any of the previous Step Up movies, you’ll know not to expect much from the plot, and indeed this one barely even tries. There are two basic plots for dance films – one is a streetwise poor kid with funky moves falling for a rich girl whose rigid classical dance training needs shaking up, and the other is corporate types trying to bulldoze something, and for some reason only dancing can stop them.  Step Up: Miami Heat crashes both those plots together, with rich, ballet dancing Emily meeting and starting to fall for working class Sean, who’s one of the leaders of ‘The Mob’, a group that stages intricately choreographed streetdance flashmobs around Miami. END_OF_DOCUMENT_TOKEN_TO_BE_REPLACED 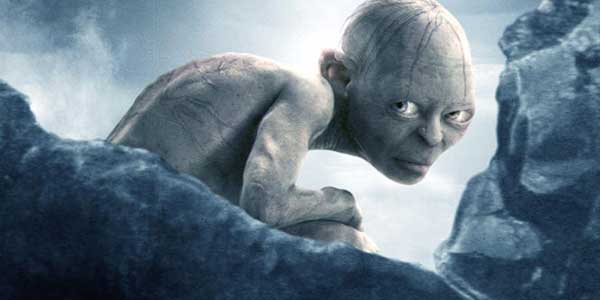 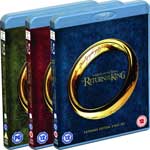 It’s hard to believe that it’s been 11 years since Lord Of The Rings: Fellowship Of The Ring first appeared in cinemas and blew audiences with its incredible depiction of Tolkien’s Middle Earth. Before the first film was released, many had thought New Line was insane spending several hundred million dollars making the three movies back-to-back, especially as at the time fantasy was seen as box office poison. END_OF_DOCUMENT_TOKEN_TO_BE_REPLACED 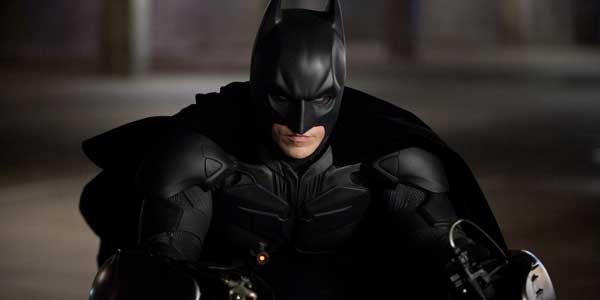 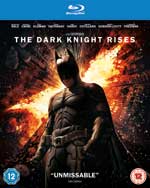 It’s seven years after the events of The Dark Knight and Bruce Wayne is living as a virtual recluse in his mansion. Batman is no longer needed and Wayne is a physical wreck. However when a mysterious figure known as Bane (Tom Hardy) arrives in Gotham with plans aimed at destroying Bruce and potentially destroying the city, there’s no choice but to bring the Bat out of retirement. END_OF_DOCUMENT_TOKEN_TO_BE_REPLACED