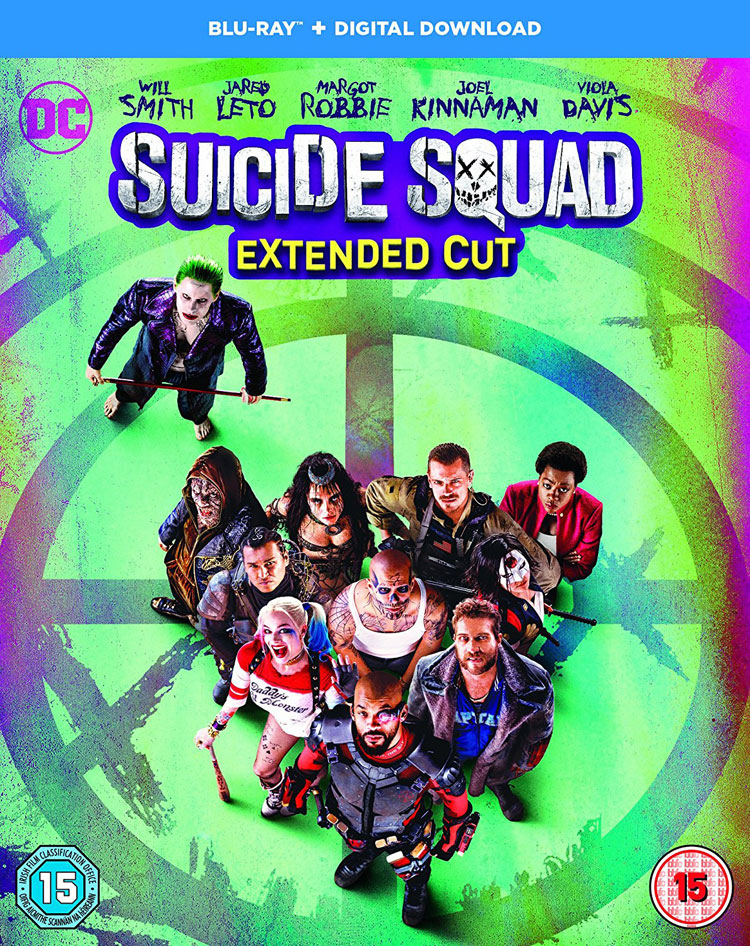 Now it’s coming to Blu-ray and VoD in Extended Cut form, which adds in 10-minutes of extra footage. As with the Ultimate Edition of Batman vs. Superman, the extra scenes do help, but they’re unlikely to change anyone’s overall opinion of the movie. END_OF_DOCUMENT_TOKEN_TO_BE_REPLACED

Nancy (Blake Lively) is feeling a bit lost in life and is considering dropping out of medical school. She heads off on her own to a secret Mexican beach that had special significance to her dead mother. After spending some time surfing, she discovers the bay is hiding the enormous body of a dead whale.

That’s not all that’s lurking either, as she is attacked by a great white shark, but manages to escape onto a rocky outcrop. She’s only a few hundred metres offshore, but with a gash in her leg that will attract the shark back, it doesn’t seem there will be any way to get back to the beach. It also becomes increasingly apparent that the cartilaginous fish isn’t going to give up. END_OF_DOCUMENT_TOKEN_TO_BE_REPLACED

The movie follows three different stories, set over the Christmas and New Year period. Laslo and Cal are a couple getting increasingly fed up with the fact that all their friends are either adopting or having babies through surrogates. They have no intention of becoming parents until Cal’s 17-year-old nephew suddenly turns up on their doorstep. He’s been thrown out of home for being gay and needs somewhere to stay – although Laslo and Cal aren’t exactly set up to parent a teenager. END_OF_DOCUMENT_TOKEN_TO_BE_REPLACED