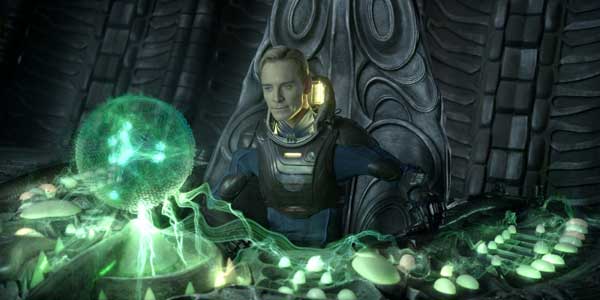 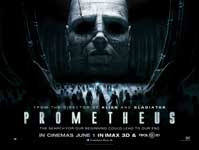 Well, the truth is that this doesn’t just have ‘Alien DNA’, it’s a full-blown prequel. The reason for Scott distancing it is the same as it often is with marketing nowadays – the assumption the audience is stupid (which, to be honest, is often quite a fair assessment for a lot of cinemagoers). There aren’t any xenomorphs (well, pretty much), and so it appears Scott wants to make sure audiences aren’t expecting the iconic facehuggers and aliens and are then disappointed by their absence. END_OF_DOCUMENT_TOKEN_TO_BE_REPLACED