Black Sea centres on a rogue submarine captain (Jude Law) who, after being laid off from a salvage company, pulls together a misfit crew to go after a sunken treasure rumoured to be lost in the depths of the Black Sea. As greed and desperation take control on board their claustrophobic vessel, the increasing uncertainty of the mission causes the men to turn on each other to fight for their own survival.

The film is due out in the UK on 5th December 2014. END_OF_DOCUMENT_TOKEN_TO_BE_REPLACED

Ever since Monsters, Scoot McNairy has become an increasingly popular face for directors looking to fill important supporting roles, such as in Killing Them Softly, Argo, Non-Stop, 12 Years A Slave and the upcoming Gone Girl. Now he’s got a new role, as Deadline reports he’s signed up for Batman v Superman: Dawn of Justice.

However nobody at Warner Bros. has confirmed the casting and there’s no news on who he might be playing. That could mean the versatile McNairy is just joining to play a small side-role, but as little news has been released about the plot he could be a more major character. Some are speculating that the fact his casting was announced after a month of shooting has already taken place, means he could have a cameo in Batman v Superman, but will become more important in future DC movies such as Justice League.

Zack Snyder is directing from a script by Chris Terrio and David S. Goyer. It’ll be in cinemas May 6th, 2016. 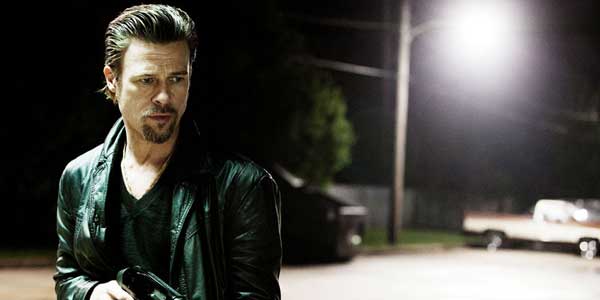 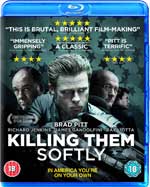 Before he comes on-screen we follow Frankie (Scoot McNairy) and Russell (Ben Mendelsohn), two small-time hoods who are talked into ripping off a mob-controlled card game. As you’d expect the local criminal fraternity isn’t top impressed by this, and so hire Jackie (Pitt) to find out who’s responsible and hunt them down. END_OF_DOCUMENT_TOKEN_TO_BE_REPLACED

Julianne Moore, Michelle Dockery, and Scoot McNairy have signed on to star alongside the previously cast Liam Neeson and Nate Parker in director Jaume Collet-Serra’s upcoming movie Non-Stop, according to Variety.

Neeson is set to play as an air marshall who receives text messages from someone who claims to be on his flight and is threatening to kill passengers on board. Parker will play a passenger who helps the air marshall identify the threat. Unfortunately no character details have been given for Julianne Moore, Michelle Dockery, and Scoot McNairy’s characters, although presumably they’ll be on the flight too.

Jaume Collet-Serra is directing from a screenplay by Christopher Roach and John W. Richardson. Production begins November 1 in NYC.