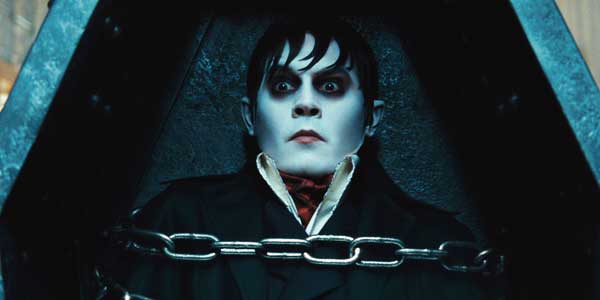 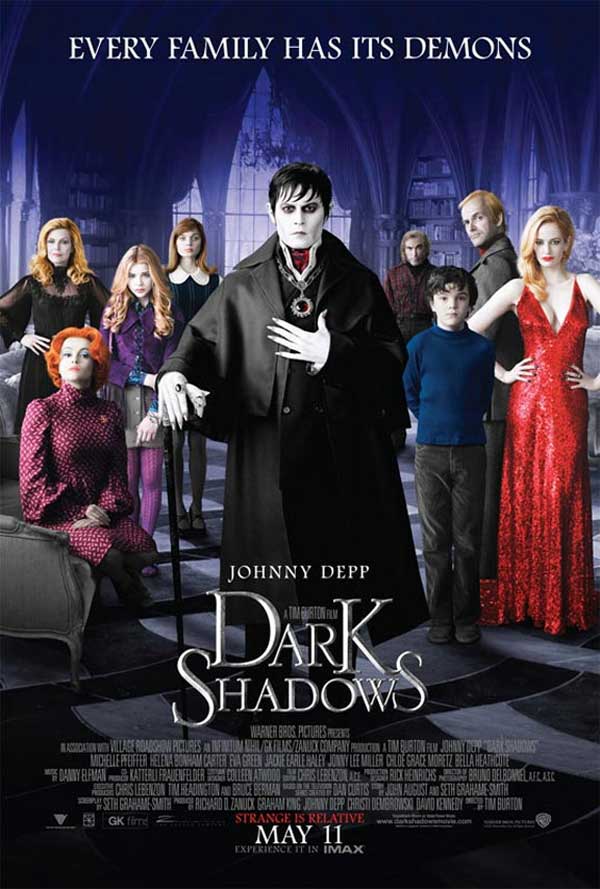 It’s a challenge that Dark Shadows only partially succeeds in, with the whole thing having the whiff of being filled things Johnny Depp and Tim Burton wanted to include, but which might have been better to have dispensed with. END_OF_DOCUMENT_TOKEN_TO_BE_REPLACED 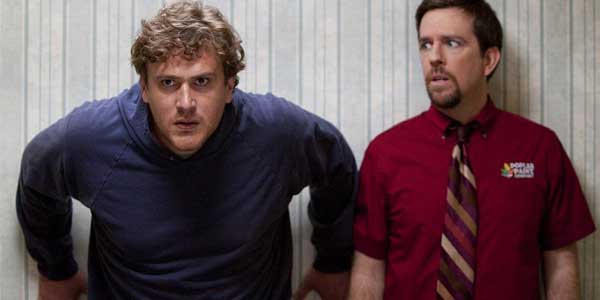 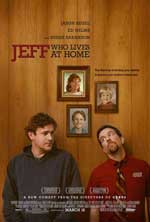 A film starring Jason Segel and Ed Helms should be hilarious, right? Plus it’s directed by Jay and Mark Duplass, the brothers who had indie success with the likes of The Puffy Chair and Baghead, and are now making their first properly mainstream movie (the underwhelming Cyrus doesn’t really count). Sadly the results are less than the sum of the parts, with the movie being infuriating in parts and only sporadically entertaining.

As the title suggests, Jeff (Jason Segel) lives at home. He’s in his mid-thirties, has no job, doesn’t leave his basement all that often and spends most of his time trying to work out the ‘signs’ he feels are all around him, which will tell him what his destiny is if only he can interpret them properly. His mother (Susan Sarandon) asks him to go out and get some wood glue, however when he receives a wrong phone call for somebody called Kevin, he sees this as a sign, which leads him to get distracted from his task and ends up following someone with the word ‘Kevin’ on his basketball vest. END_OF_DOCUMENT_TOKEN_TO_BE_REPLACED