Having grown up in England and not having an interest in serial killers, I had never really heard of Jeffrey Dahmer and the 17 men and boys he murdered between 1978 and 1991. I read his Wikipedia page after seeing this movie and it shed a lot of light upon things that were hinted at, both subtly and explicitly, throughout the film. END_OF_DOCUMENT_TOKEN_TO_BE_REPLACED

Director Sean Baker had a significant success with Tangerine, which followed two transgender sex workers as one of them looks for the man who broke her heart. With The Florida Project he stays with people living a precarious existence, this time in the shadow of Disney World in Orlando.

The movie is largely set at a budget hotel managed by Bobby (Willem Dafoe), where six-year-old Moonee (Brooklynn Prince) lives with her young mother Halley (Bria Vinaite). It’s an insecure, day-to-day existence where there’s no security and where they must move out for a while once a month, as they’re not permitted to officially become residents. END_OF_DOCUMENT_TOKEN_TO_BE_REPLACED

Despite being in development for years, the live-action Hollywood movie version of Ghost In The Shell seemed to have the cards stacked against it. Some questioned whether Snow White & The Huntsman’s Rupert Sanders was the right director for the job, and many more felt that casting a white actress in a traditionally Japanese role smacked of whitewashing. Sadly, when the movie arrived, it didn’t get the sort of critical and commercial reaction that might have been able to overturn the issues surrounding it.

The movie opens in the near future with the brain of a young woman being transferred into a robot body (Johannsson) – the first of her kind. The android is named Major, and with memories of being nearly drowned by terrorists, she becomes part of a special team tasked with particularly difficult, often technological crimes. END_OF_DOCUMENT_TOKEN_TO_BE_REPLACED 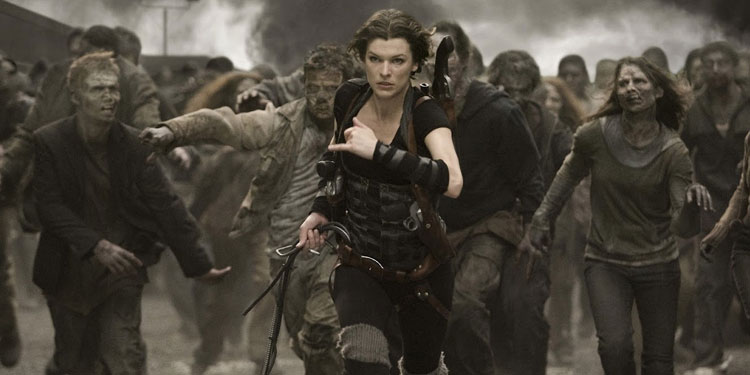 This was promised as the final part of the story of Alice (Milla Jovovich), although thanks to a $300 million gross (largely due to its popularity in China, as it bombed in the US) don’t be surprised if it returns to the big screen in some form. Set shortly after the last movie, Retribution, Alice is one of the few survivors of humanity, trapped between the undead on one side, and the evil Umbrella Corporation on the other. END_OF_DOCUMENT_TOKEN_TO_BE_REPLACED

Moana is the daughter of the chief of her island. While her grandmother talks of her people’s proud seafaring past, the Chief has banned people from going too far from the island, due to the dangers of the deep. However, the crops are failing and they can’t catch any fish. The reason for that is that years before, the demigod Maui caused the blight by stealing the heart of the goddess, Te Fiti. END_OF_DOCUMENT_TOKEN_TO_BE_REPLACED 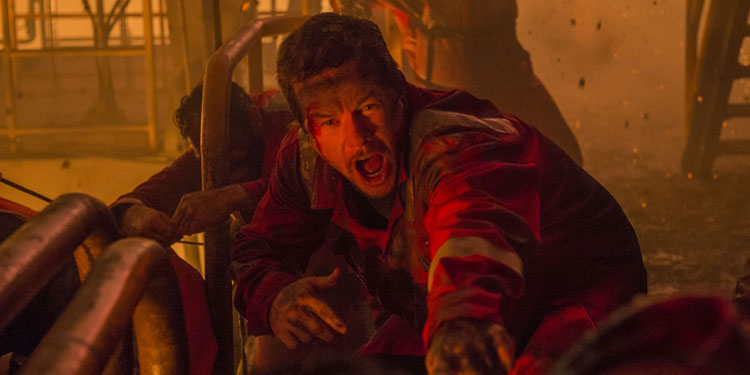 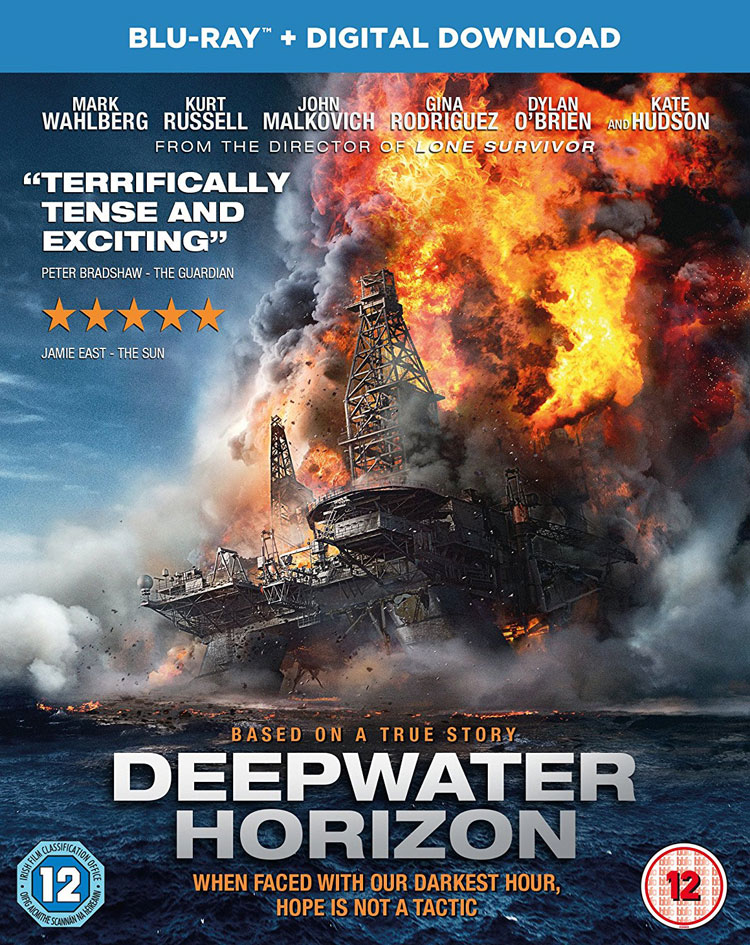 Peter Berg’s movie sets out to redress the balance somewhat, depicting what happened on the platform and the horrific events the survivors endured. END_OF_DOCUMENT_TOKEN_TO_BE_REPLACED

As you would expect, the Bennet sisters are living in Hertfordshire, with their mother keen to marry them off to eligible men. While Lydia, Mary and Kitty seem keen to take any suitable gent, Elizabeth (James) is more headstrong and independent. While fending off the advances of Parson Collins (Matt Smith), she meets the exceedingly rich Darcy (Riley), who she takes an immediate dislike to, seeing him as rude, judgemental and unpleasant. END_OF_DOCUMENT_TOKEN_TO_BE_REPLACED 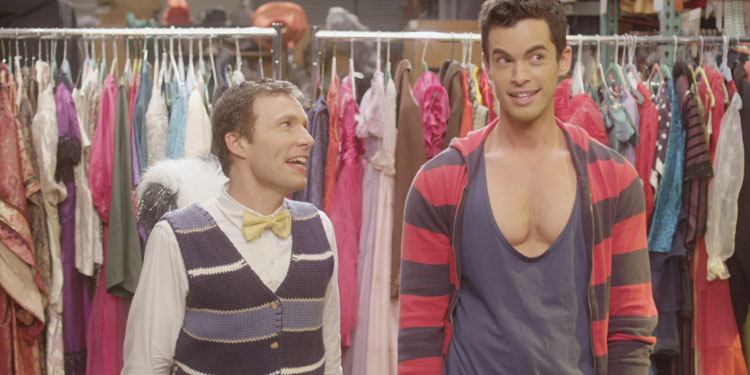 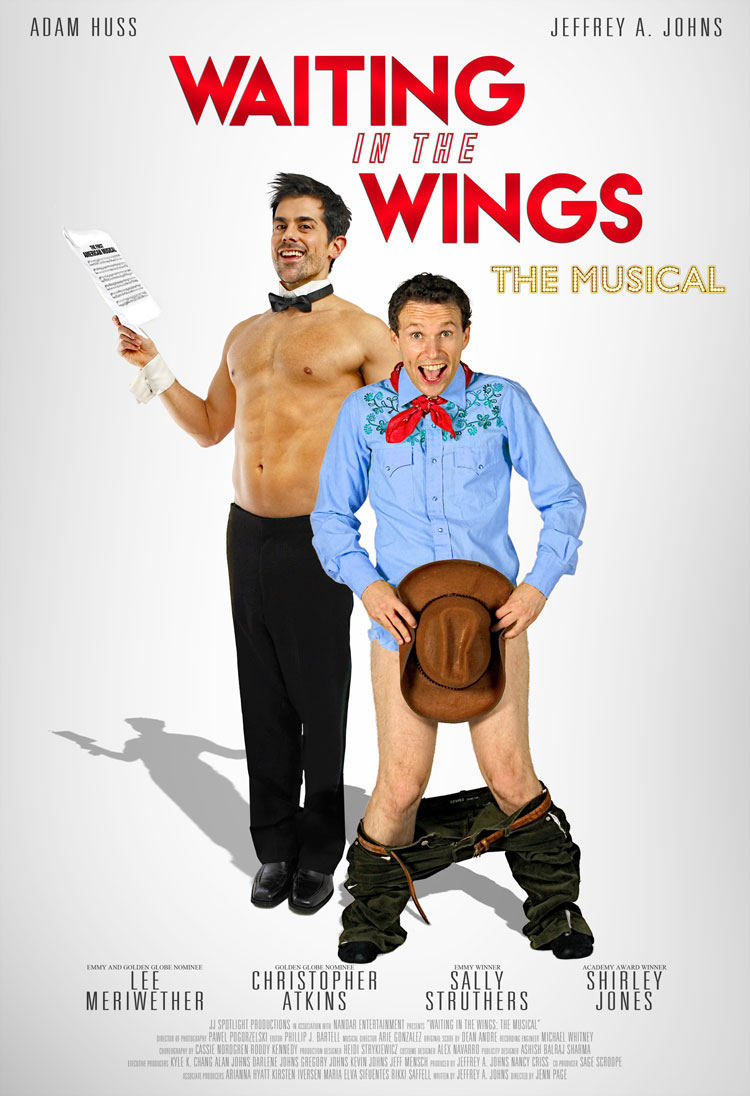 Anthony (Jeffrey A. Johns) is a small town guy with dreams of making it big in musicals. He thinks he’s got his chance when he scores a role in a new, off-Broadway production and so heads from Montana to New York. Tony (Adam Huss) meanwhile is a stripper who thinks he might be able to take it to the next level as part of a new all-male exotic dancer revue. There’s a bit of a problem though – the same man is producing both shows and has mixed up their similar names, so the small, shy Anthony ends up being asked to take his clothes off, while Tony, who’s never sung before in his life, is now in a musical. END_OF_DOCUMENT_TOKEN_TO_BE_REPLACED 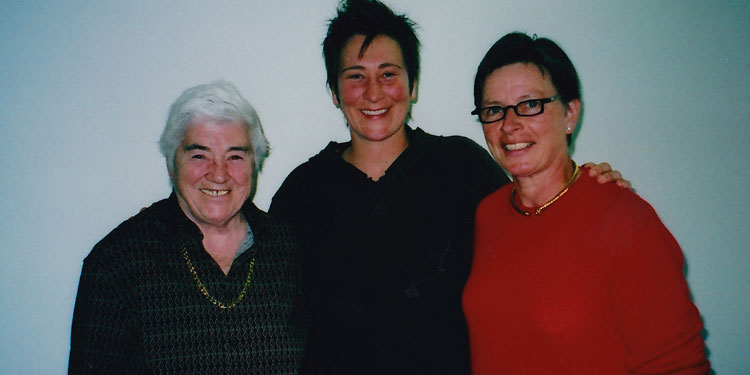 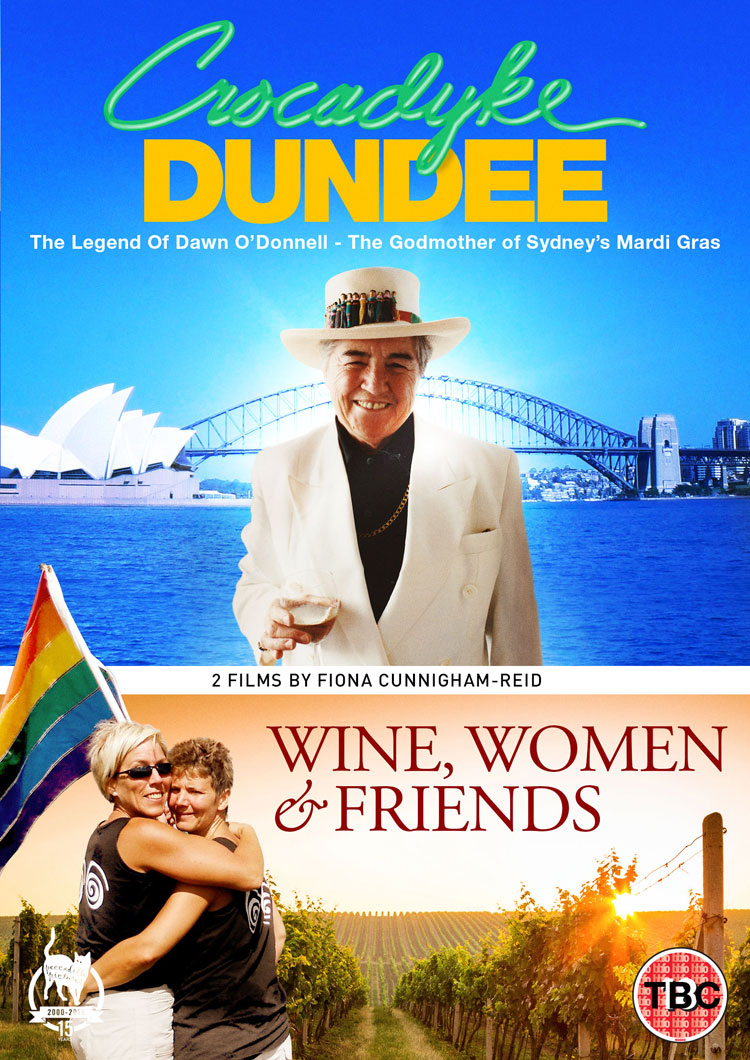 Interestingly, despite the oppression and societal disdain, it’s suggested that those involved generally had a great time. END_OF_DOCUMENT_TOKEN_TO_BE_REPLACED 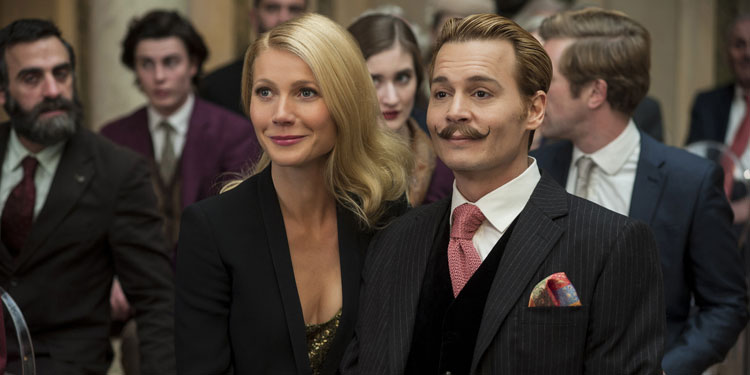 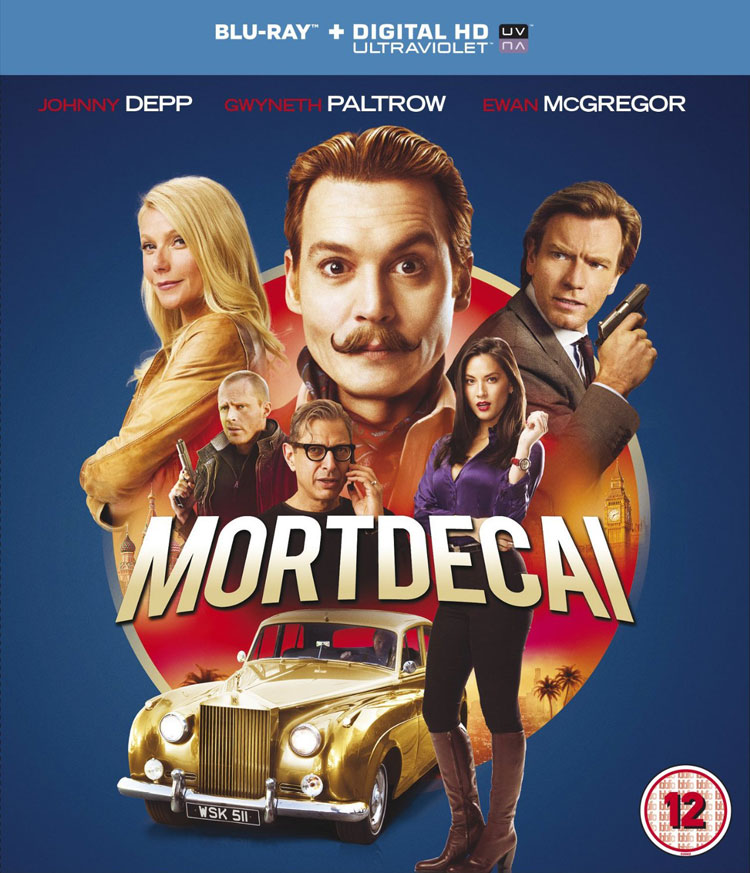 Johnny Depp is Lord Charles Mortdecai, a British art dealer with an aristocratic background and penchant for shady shenanigans. He and his wife, Johanna (Gwyneth Paltrow), owe £8 million in back taxes and don’t have much time to raise it, although a possible lifeline arrives following the death of an art dealer and the discovery that a legendary painting by Goya may have been stolen from her. END_OF_DOCUMENT_TOKEN_TO_BE_REPLACED