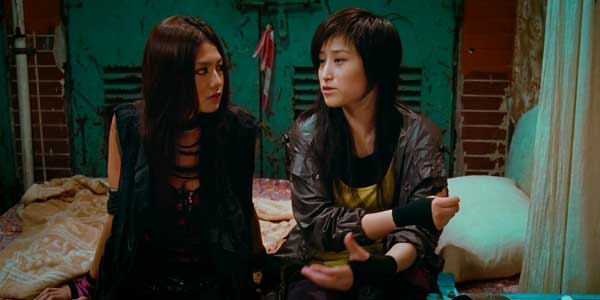 Events take a serious turn when an ancient, evil vampire called Mung arrives in town who is a cannibal, intent on killing other vamps, sucking the life out of them and stealing their power. With her friend’s life under threat, Ar must make the ultimate decision – is the only way to defeat Mung for her to become a vampire herself? END_OF_DOCUMENT_TOKEN_TO_BE_REPLACED 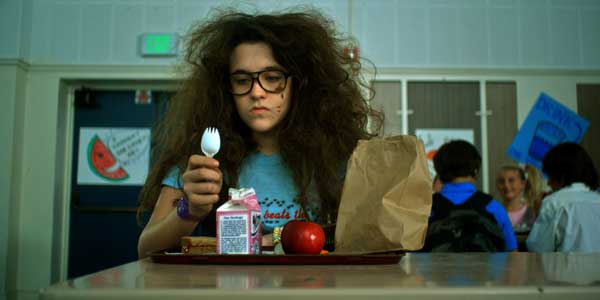 With a school dance-off coming up, Spork decides to enter and prove she’s more than just a loser. With the help of her trailer park neighbour, Tootsie Roll, she starts learning how to bust some moves, and also attracts the attention of young Charlie. However the bitchy, popular, mean girls aren’t about to allow Spork to upstage them and so they launch a campaign to bring her down in the cruellest way possible. END_OF_DOCUMENT_TOKEN_TO_BE_REPLACED 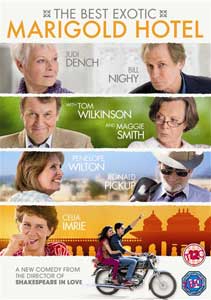 Dench, Smith, Nighty, Wilkinson, Imrie, Wilton and Pickup play a group of aging Brits, who for one reason and another respond to an advert for The Best Exotic Marigold Hotel. The ad promises an Indian idyll where retirees can live out their days in luxury that brings to mind the days of the Raj. After a rather problematic journey to the hotel, the reality turns out to be rather different than what was promised, with the hotel falling to bits and little of the advertised luxury. END_OF_DOCUMENT_TOKEN_TO_BE_REPLACED

Johnny Blaze (Nicolas Cage), aka Ghost Rider, is lying low in Eastern Europe, trying to control the demonic presence inside him. However he’s sought out by a man called Moreau (Idris Elba), who wants to use the Rider and in return he promises to try and free Johnny from the curse of the flame-skulled demon inside him. Moreau wants Johnny to protect a young boy, who happens to the son of the Devil. Satan, in the human form of Roarke (Ciaran Hinds), has plans for the child, which Johnny and the Rider must stop.

Many were surprised that a sequel to the somewhat disappointing Ghost Rider was put into production, and reports that the reason it was rushed through was because Sony would otherwise lose the rights to the character didn’t exactly promote confidence. However early footage reignited interest, with fun-looking, slightly insane images of the Rider pissing fire and zooming around on his bike. END_OF_DOCUMENT_TOKEN_TO_BE_REPLACED

Inspired by a true story, Rachel McAdams and Channing Tatum play Paige and Leo, a young married couple who are desperately in love and living a slightly bohemian life in the big city. However their romantic idyll is shattered when a truck rear-ends their car, sending Paige through the windscreen. She’s left with amnesia, meaning that while she can remember her early life, she has no memory of Leo or their marriage. Indeed, the last she can remember, she was engaged to another man (Scott Speedman). She also can’t understand why she’s supposedly estranged from her wealthy parents, or why she’s now an artist when the last she knew she was in law school. END_OF_DOCUMENT_TOKEN_TO_BE_REPLACED 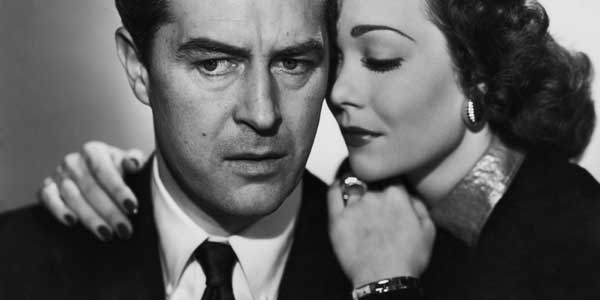 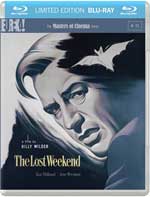 Ray Milland plays Don Birnam, who’s supposed to be giving up the booze and heading off for the weekend with his straight-laced brother, Wick. However the lure of the liquor proves too much and Wick gives up on helping his brother, leaving Don’s girlfriend, Helen (Jane Wyman), to deal with him. This is the start of a four day binge, where Don’s desperation for alcohol becomes ever greater. He harbours ideas of being an author, but blames his alcoholism of writer’s block, and it’s gotten so bad he even hocks his typewriter to get more whiskey. END_OF_DOCUMENT_TOKEN_TO_BE_REPLACED 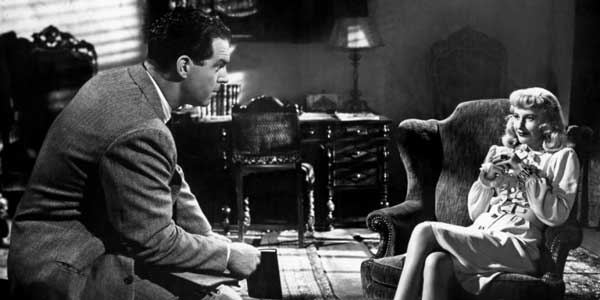 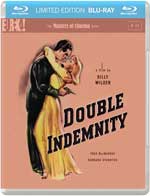 Fred MacMurray (who other than this is largely synonymous with comedy) plays insurance salesman Walter Neff, who turns up on the doorstep of Phyllis Dietrichson (Barbara Stanwyck), hoping to sign up her husband for some protection. However Phyllis has other ideas. After an initial flirtation, she slowly reveals a plan to sign her hubby up for a massive life insurance policy that pays double if he dies on a train, and then kill him. Using her highly sexual feminine wiles, she hooks Walter in to help her with her scheme. It’s a complicated plan, but Walter believes they can pull it off and then he and Phyllis can be together, but things get ever more difficult. END_OF_DOCUMENT_TOKEN_TO_BE_REPLACED 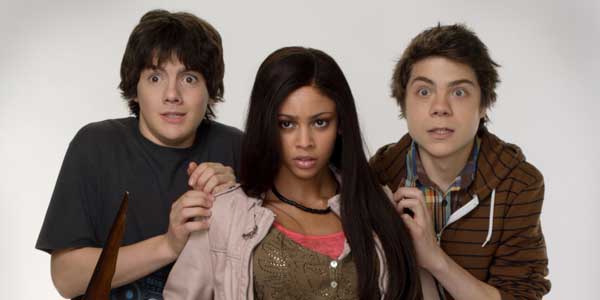 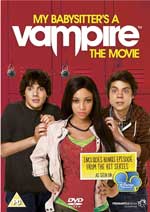 My Babysitter’s A Vampire actually hails from Canada, but the TV series has found success on the Disney Channel in both the US and UK. This is the film that spawned the TV series and gives a bit of an origin tale for fans of the show. Ethan (Matthew Knight) is a geeky high school student who’s horrified when his parents demand they bring in a babysitter. It’s his own fault though, as Ethan’s attempt to look after his little sister ended up with her outside the house at night by herself. END_OF_DOCUMENT_TOKEN_TO_BE_REPLACED 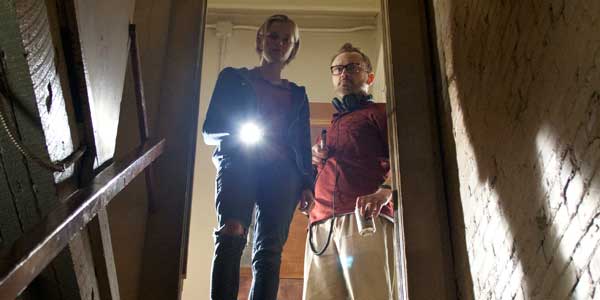 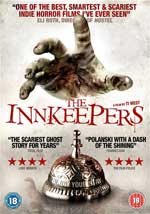